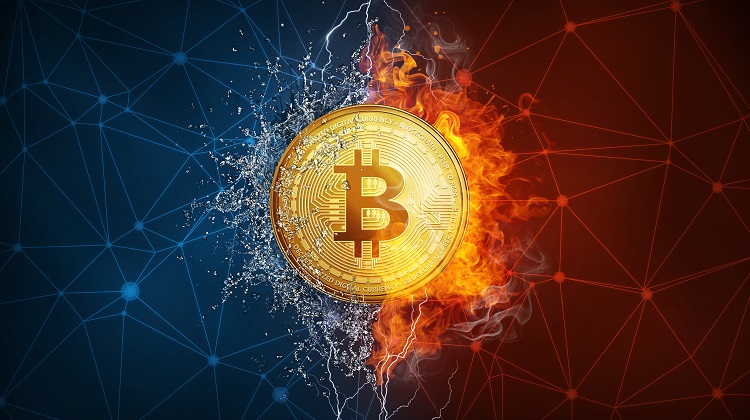 The first Bitcoin transaction happened on January 12, 2009 when its creator Satoshi Nakamoto sent 10 BTC to the late computer scientist Hal Finney. The first commercial transaction (a transaction where Bitcoin is used to pay for a product or service) was when Laszlo Hanyecz offered 10,000 BTC to pay for 2 pizzas to Jeremy Sturdivant.

[…] Info to that Topic: bitpinas.com/news/bitcoin-network-surpasses-500-million-transactions/ […] 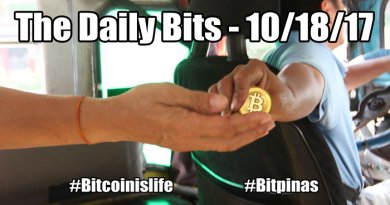 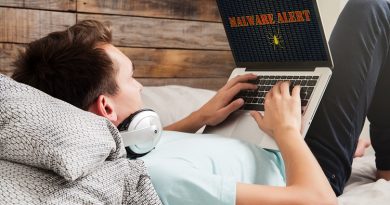