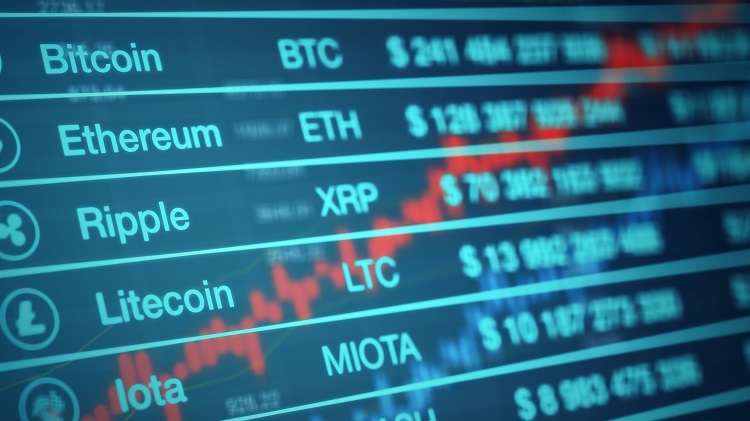 Korea’s first generation blockchain company, GLOSFER, collaborates with COINVIL to set up a cryptocurrency exchange in the Philippines.

On May 9, 2018, GLOSFER and COINVIL signed an agreement to set up a cryptocurrency exchange in the Philippines. The two Korean companies sealed the deal during the Philippine Cryptocurrency Exchange Establishment Ceremony on the same day.

The agreement states that COINVIL will be the one operating the exchange and build a local base in the country. GLOSFER, on the other hand, will be in charge of the security policies and security system to build a transparent trading market.

The CEO of COINVIL, Mr. Park Rae-hyun, shared that the Philippines will have the biggest cryptocurrency market that connects Europe and Asia.

“Various projects will be carried out in the Philippines in addition to exchange building, such as creating an investment fund for the promotion of the blockchain industry,” – Mr. Park Rae-hyun, CEO, COINVIL

Mr. Taewon Kim, CEO of GLOSFER, also expressed his excitement about the partnership and the incoming business opportunities. He stated that GLOSFER’s expertise in exchange-related solutions will have a positive change in the Philippine cryptocurrency market.

nChain CEO, Mr. Jimmy Nguyen, also shared during his interview with Bloomberg TV Philippines that the country is ripe for the virtual currency market.

[…] Here you can find 1172 more Information to that Topic: bitpinas.com/news/glosfer-and-coinvil-from-korea-to-set-up-a-crypto-exchange-in-the-philippines/ […]

[…] Here you will find 69068 more Information on that Topic: bitpinas.com/news/glosfer-and-coinvil-from-korea-to-set-up-a-crypto-exchange-in-the-philippines/ […]

[…] Info to that Topic: bitpinas.com/news/glosfer-and-coinvil-from-korea-to-set-up-a-crypto-exchange-in-the-philippines/ […]

[…] Here you will find 58515 additional Info to that Topic: bitpinas.com/news/glosfer-and-coinvil-from-korea-to-set-up-a-crypto-exchange-in-the-philippines/ […] 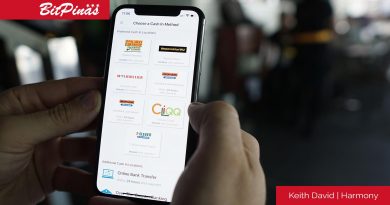 Grapefruit (GSI) insisted, apart from not operating illegally, via a letter to the BI that they hired the 4 Chinese Nationals named in the warrant based on documents these 4 submitted like passports, visas, etc.