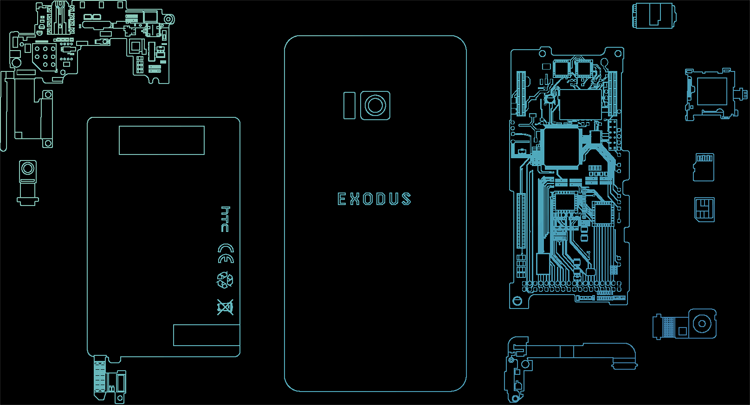 The mobile phone that was revealed to utilize blockchain technology adds Litecoin support along with initial bitcoin, ethereum, lightning networks, dfinity, and DApps.

This in addition to the Taiwanese mobile company’s announcement last month, July 2018, that Exodus will support CryptoKitties. According to the official CryptoKitties website, Exodus users will be able to collect and breed the digital kitties “anywhere, anytime” on their phone.

According to CoinDesk, the phone’s Chief Crypto Officer, Mr. Phil Chen, said that the company is aiming to release the phone this year but did not share an exact date. Currently, reservations are ongoing at https://www.htcexodus.com/#reserve-now and interested parties can participate in its pre-sale with bitcoin or ether.

The phone price is estimated to be around $1000, which also the price of Sirin lab’s own blockchain-based smartphone, Finney, set to be released this November 2018.

In the Philippines, a local mobile phone company, Torque mobile, has partnered with ALAX. It is a blockchain-based mobile game distribution platform. The platform will be pre-installed on Torque smartphones and tablets in the hopes of reaching the unbanked mobile players in the country.

12shares
Join and subscribe to stay up to date 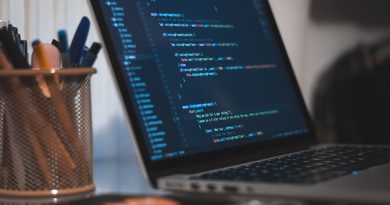 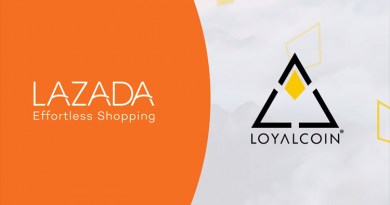