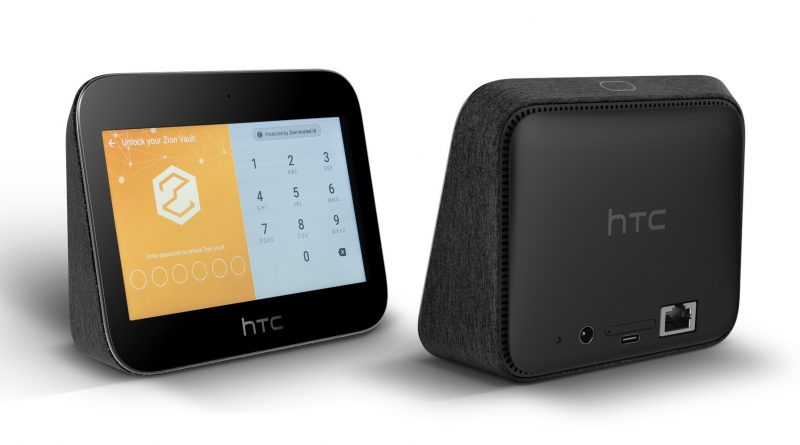 March 19, 2020 – HTC’s upcoming blockchain router will allow customers to run a full bitcoin node at the comforts of their home.

The blockchain router will be called EXODUS 5G Hub and is slated for a Q2 release. It improves data privacy in the home device space, which is dominated by the likes of Amazon Alexa and Google Nest. Users will be able to hold their own keys.

According to Phil Chen, HTC’s Decentralized Officer, a lot of apps are saying that they use end-to-end encryption. In reality, they are using a software key to secure data, but this software key is visible to cloud companies that have access to it. Because of that, issues on hacking and misuse of data have been increasing.

This will be addressed by HTC Blockchain Router which runs a full bitcoin node through HTC’s key management platform called Zion vault. Through this, relaying of transactions will be independent from any third party. True to being decentralized, every user owning the hardware will contribute to the security of the whole network.

“This ability to own your own keys via the EXODUS 5G Hub means the power of data transfer rests with the user. You are now verifying the cloud servers, rather than them verifying you. It is a complete power shift from the status quo. ” – EXODUS Press Release

Zion Vault is fully supported on this blockchain router. It will allow the device to:

All EXODUS devices, including the blockchain phones previously-released will soon include the following privacy-first apps:

This article is published on BitPinas: HTC Will Release a Blockchain Router 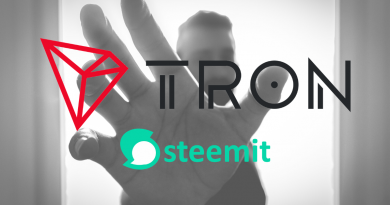 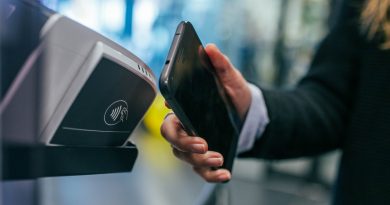 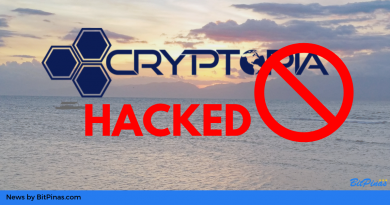 Today, we look at a couple of developments from CryptoPH, as well as news from around the world.