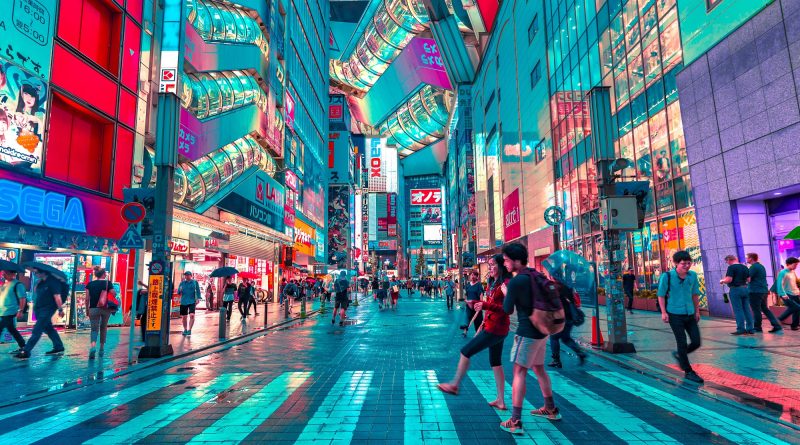 The announcement was made by LINE’s blockchain subsidiary LVC following the approval it received from the Japanese Financial Services Agency (FSA). Users of the platform will be able to trade Bitcoin, Ether, XRP, Bitcoin Cash, and Litecoin. There is no trading fee while deposit and withdrawals are facilitated via Line Pay. Beginners in crypto trading can make transactions for as low as $9 in the app (JPY 1000).

Early this month, BitPinas reported about the company receiving the license from the FSA, joining other major Japanese companies like Rakuten and Yahoo! Japan in getting into the blockchain and cryptocurrency space. According to an English press release, LINE’s group company LINE TECH PLUS PTE. LTD. has already been operating BITBOX cryptocurrency exchange since July 2018 in all countries except Japan. Bitbox is actually Singapore-based and serves users around the world except in Japan and the United States.

Coindesk previously reported that LINE aims to build a token economy around its blockchain platform called LINK Chain. It will be offering two tokens LINE Point for users in Japan and LINK elsewhere. Five dapps will be joining this blockchain while the company and all other cryptocurrency exchanges in Japan wait for revisions related to cryptocurrencies in the country by 2020.

[…] There you can find 18964 more Info on that Topic: bitpinas.com/news/japans-line-launches-cryptocurrency-trading-platform/ […]

[…] Find More on that Topic: bitpinas.com/news/japans-line-launches-cryptocurrency-trading-platform/ […]

[…] Find More to that Topic: bitpinas.com/news/japans-line-launches-cryptocurrency-trading-platform/ […]

[…] Information to that Topic: bitpinas.com/news/japans-line-launches-cryptocurrency-trading-platform/ […] 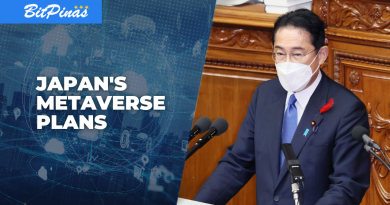 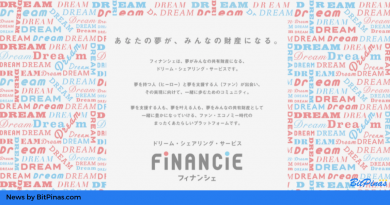 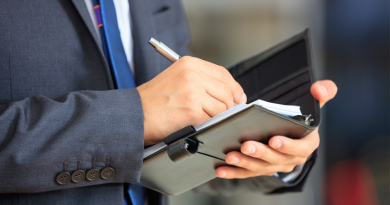