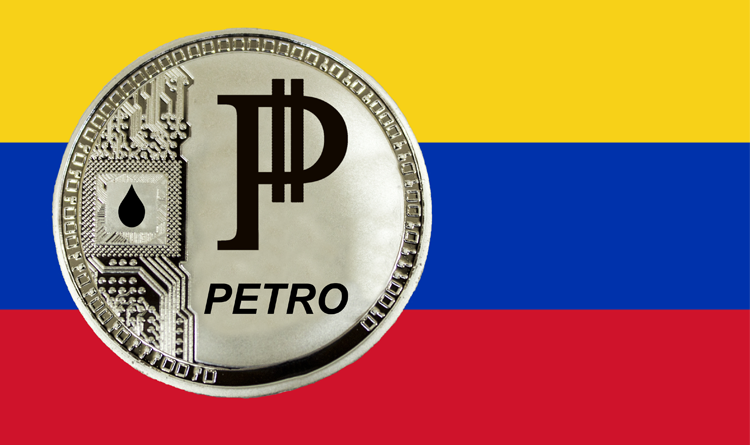 You will know that cryptocurrency is hitting it big if a country’s government is also getting in.

Venezuela launched its official cryptocurrency called Petro. This is the first digital currency released by a federal government. It is reported that the price of each Petro Token relies on the price of a barrel of Venezuelan oil from the previous day.

With its official launch, Petro also attracted scammers asking money and cryptos for its ICO.

Introduced by the Venezuelan President himself, Mr. Nicolas Maduro, its aim is to alleviate the country’s financial woes.

“Venezuela will create a cryptocurrency to advance monetary sovereignty, as it will help to overcome the financial blockade and thus move towards new forms of international financing for the economic and social development of the country.” – Venezuela President Mr. Nicolas Maduro on his official statement.

The Venezuelan government launched its pre-sale ICO on February 20, 2018. 82.4 million tokens are initially available. The current cap of Petro is 100 million tokens worth $6 billion. The pre-sale raised $735 million.

Who is involved in Petro?

As of this writing, there is still no clear involvement of any person or company behind the Venezuelan crypto. But there are three digital currency players who stand out. One is Aerotrading, as evidenced by this photo on Twitter:

The other two are MonkeyCoin, a cryptocurrency exchange based in Venezuela, and OnixCoin. OnixCoin reportedly is in charge of carrying out the generation of Petro tokens.

It is reported that scammers are prowling on their next victims because of a confusing arising from the whitepaper of this oil-backed cryptocurrency.

The whitepaper stated that Petro will be built on the Ethereum blockchain and coded as a smart contract. On its pre-sale, it appeared to be on the NEM blockchain. This confusion is then exploited by scammers asking people to send them digital coins.

Also in the whitepaper, it is stated that:

“The presale tokens will not be part of the Petro network until Petro distribution. The (presale) tokens may be exchanged for Petro.” – Petro whitepaper

With this statement included in the whitepaper, this just means that the token from the pre-sale may not be really Petro and the usage of NEM blockchain may not be used in the final product.

The Petro token is an interesting case for the cryptocurrency market. We will be checking this news from time to time to provide insights.

[…] Read More on that Topic: bitpinas.com/news/petro-venezuela-launch/ […]

[…] Information to that Topic: bitpinas.com/news/petro-venezuela-launch/ […]

[…] Info on that Topic: bitpinas.com/news/petro-venezuela-launch/ […]