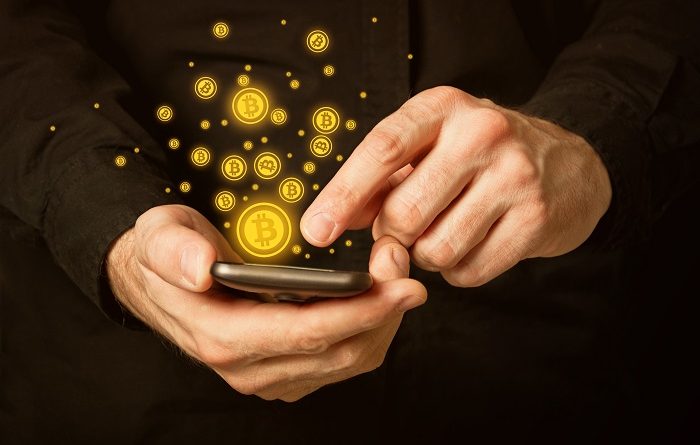 Spotify continues to receive requests from its users who are also cryptocurrency holders to add their token of choice as a mode of payment.

With its large consumer base in the world, it is no surprise that Spotify also has cryptocurrency enthusiasts as customers. Several requests on the platform’s “Ideas” page are about specific cryptocurrencies. Users can vote on a particular request on the Ideas page to represent their support. Verge (XVG) holders got the record of having more than 3,200 votes to have it as a payment option. Other cryptocurrencies suggested aside from bitcoin are verge, nano, ripple, electroneum, reddcoin, litecoin, and dogecoin.

Bitcoin was even requested as far back as March 5, 2013, to which Spotify replied that it had no plans. Apparently, it still doesn’t have any plans until today about the issue.

Other Spotify customers suggested letting them mine cryptocurrency in the app to avoid ads. One even suggested the company to build a cryptocurrency-backed securities exchange so that users can invest directly in the platform.

Although Spotify does not have immediate plans on accepting cryptocurrencies, it is giving blockchain a chance. Last April 2017, the music streaming company acquired a blockchain startup, Mediachain. The blockchain will be used to help the company pay the right people for every track played using its service.

[…] Here you can find 12382 additional Info on that Topic: bitpinas.com/news/spotify-fans-wants-cryptocurrency-payments-added/ […]

[…] Read More on to that Topic: bitpinas.com/news/spotify-fans-wants-cryptocurrency-payments-added/ […]

[…] There you can find 74673 additional Info on that Topic: bitpinas.com/news/spotify-fans-wants-cryptocurrency-payments-added/ […]

[…] Find More on that Topic: bitpinas.com/news/spotify-fans-wants-cryptocurrency-payments-added/ […] 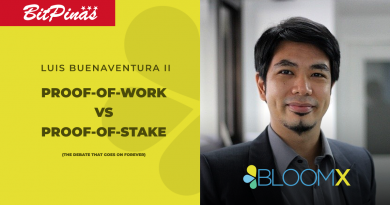 JP Morgan Files Patent for its Blockchain Payments Between Banks