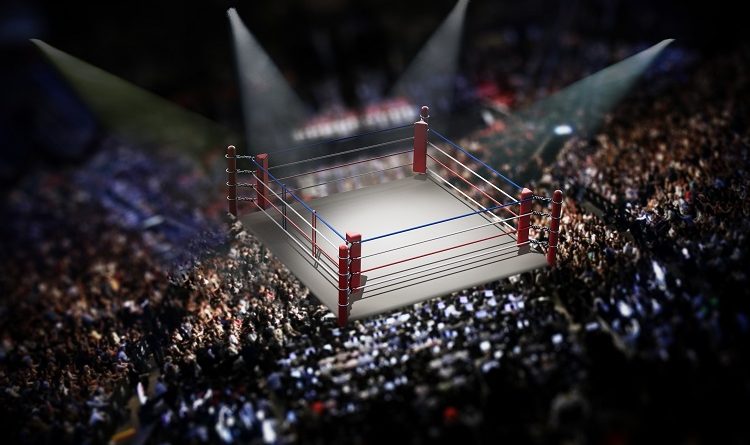 December 3, 2018. The US Securities and Exchange Commission has filed and settled charges with celebrities – boxer Floyd Mayweather Jr and music producer DJ Khaled because of their failure to disclose what they earn in promoting initial coin offerings.

The failure of the two celebrities to disclose that they were paid to promote the ICOs “may have appeared to be unbiased, rather than paid endorsements.” said SEC Enforcement Division co-director Stephanie Avakian.

Centra Tech was a company that launched an ICO at the back of its partnership announcement with Visa, a fact that the global payments company flat out denied. The New York Times exposed the company as fraud; the ties to Floyd Mayweather Jr., DJ Khaled, and the fictitious CEO it had created. Centra Tech raised $32 million from its ICO. In April 2018, the US SEC indicted the 2 founders – Sam Sharma and Robert Farkas.

Stox is a prediction market platform built on ethereum that allows users to “trade the outcome of events”. Hubii Network, on the other hand, developed a blockchain-based content marketplace.

A day after the settlement was made public, US SEC, reminded the public via Twitter about social media influencers that are promoting ICOs. According to the agency:

“Social media influencers are often paid promoters, not investment professionals, and the securities they’re touting, regardless of whether they are issued using traditional certificates or on the blockchain, could be frauds.”

[…] Here you can find 10569 additional Information to that Topic: bitpinas.com/news/mayweather-jr-dj-khaled-settled-ico-promotion-case-us-sec/ […]

[…] Information on that Topic: bitpinas.com/news/mayweather-jr-dj-khaled-settled-ico-promotion-case-us-sec/ […]