The Union Bank of the Philippines is shifting towards the blockchain and artificial intelligence (AI). The bank’s CEO, Mr. Edwin Bautista, assured his employees that jobs will not be lost, only old processes.

With the bank’s wheels headed straight towards emerging technologies, it is transitioning some of its brick and mortar branches to Ark (a branch that uses iPads instead of paper and other tech-focused gadgets). Along with that, Union Bank will also transition hundreds of its workers into the jobs of the future within two years.

Currently, Union Bank has a below average 50% cost-to-income ratio. Mr. Bautista expects to cut it down to 40% in 18 months, saying that if the bank is able to achieve its mark, it will have a fatter margin.

The bank’s CEO also shared that it has been using AI and moving its internal processes to the blockchain. He added that they will not get rid of jobs but only old processes.

“I will retool people from their existing jobs, … I will give them first crack at other jobs. There are many coming out, from design, programming, sales and digital marketing.” – Mr. Edwin Bautista, CEO, Union Bank of the Philippines

The shifting will affect employees in the bank’s operations or around 1,500 people. A third of those will transition to new roles in the next 24 months.

Previously, Union Bank of the Philippines announced that it will increase its blockchain programmer workforce this year. The bank currently has 30 and aims to bring in more than 100 before the end of the year. It also said that it is targeting around 20,000 programmers in a few years.

Union Bank’s chairman Justo Ortiz is the also the chairman of the Blockchain Association of the Philippines.

[…] Here you will find 17383 more Info to that Topic: bitpinas.com/news/union-bank-ceo-jobs-will-not-lost-during-blockchain-transition/ […] 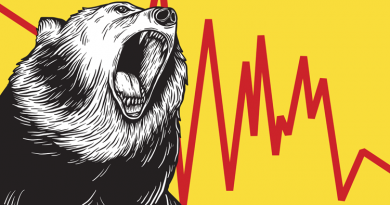 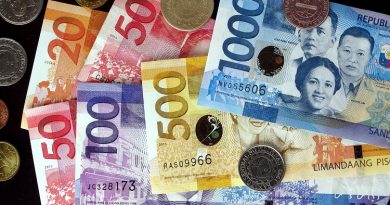