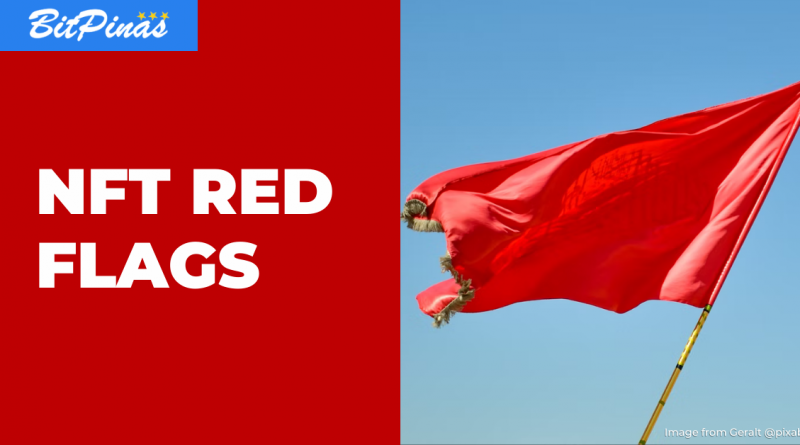 With the hype around NFTs recently, it is unsurprising that a lot of new projects are rapidly growing in the space. In relation to this, NFTs are a hot topic among Filipino social media users, usually of Twitter and Discord, who tag and spread the new projects to other devotees.

What are good ways to assess the legitimacy of an NFT project? One tweet from Wilson Lee, a Canadian award-winning serial entrepreneur and content creator, assists enthusiasts on how to determine red flags that an NFT project may have.

Lee listed six red flags—a slang that indicates a problem or irregularity—that buyers should take into consideration before jumping into and NFT project that they like: (1) an undoxxed team, (2) fake followers or accounts, (3) artificial hype, (4) unrealistic mint price, (5) predatory tactics, and (6) meta cliche. This article breaks down what they are and specifies a few examples to help NFT-goers research any project they want to partake in the future.

Dox is jargon used by crypto-goers that pertains to individuals that reveal their true identity in the cryptoworld and choose to become identified by the community.

Before getting involved with a project, the enthusiast must check the project’s whitepaper or website if the team behind it has detailed profiling of their members to show their credentials and build trust with potential investors. Most of the time, previous affiliations of the team members can give them an edge because of their achievements. For instance, if the project is aligned to gaming, being part of a known traditional gaming firm can give investors the assurance that the roadmap will be met.

On the other hand, if the team remains anonymous, it gives an impression that the project has no accountability and may lead to a rug pull. Rug pull means that the project will instantly or gradually be pulled out by the developers once it becomes successful. An example is the Squid Game token when it went to the moon (aka, the value skyrocketed) and the developers suddenly took all profit, pulling its value down to zero in just seconds.

(Editor’s Note: There are, of course, successful NFT projects with undoxxed teams. The potential buyer may want to ask the team for reasons why they refuse to reveal their identities. As Wilson Lee suggested, if their explanation does not appear to be satisfactory, stay away as there are a still a lot of projects out there.)

This is just the first in researching on NFT projects.

As Lee mentioned, there are artificial intelligence (bots) and paid individuals that converse with the community to make more engagement and hype for the project. One Fiverr posting stated that a person is paid $20.00 an hour just for sending messages every minute. The other inorganic approach is to pay $128.99 on a certain website to get 5,000 followers on the developers’ Twitter account.

Even if the community is composed of “real people”, Lee emphasized the need to still look through the engagements on posts to gauge if they are real people or bots. One must verify the number of likes versus the number of followers of the account. It is also important to see at least a number of notable people on the NFT social media account; otherwise, it may be a red flag.

Be aware when projects use  celebrities to hype what they do. As Lee mentioned, developers can hire any celebrity, like Thiago Silva, for $500.00 just to have him cameo or appear even if they do not truly support the NFT project. Shady projects often purchase endorsements and generate unrealistic hype.

As Lee stated, hype plus fear of missing out (FOMO) is an equation for unrealistic mint price. Real community builders start at an affordable price and do not extract all the liquidity out of the market. Just because the project can or may demand such a price, it does not mean that they should.

Further, Lee mentioned that when a project allows its original mint-ers to hold their first NFTs, it not only builds up value in the NFT itself but also loyalty from its supporters during times the project may not have activity. Projects that mint ridiculous high prices often have difficulty finding support during down times in the market.

Many tactics may occur during the pre-selling of an NFT project, unfortunately sometimes even evil ones. A prime example is someone hoarding the cheapest NFTs available so that no one else could have a chance to buy them. Another is harassing developers or banning members for listing below the initial prices; creating echo chambers that only allows certain  opinions to get heard, and; advertising of popular projects or intellectual properties (IP).

If the narrative of the project is biased and denies the red flags, it is better to get out of that environment to reassess sound judgment over the project.

As Lee stated, repetitive meta or roadmaps that bring little innovation to the project, failure to address legality concerns over securities and insurance of tokens, and lack of ability to create proper tokenomics or play-to-earn (P2E) for sustainability and longevity of the project are things to take to consideration by the NFT enthusiast.

Lee explains that  roadmaps and current meta are easy to copy. Tokens can be launched in a matter of hours but real economies take months or years to create. For instance, Axie Infinity is still balancing their economy despite being a $3-billion company with years of experience to constantly improve and adapt to what their community needs.

Lee states that there are no blueprints to follow in this new industry, which means that there is no right or wrong way to approach an idea or project. Ultimately, it all comes down to the founding team and how they work, what their values are, and their grand vision. The key skill sets a team must have are respect, transparency, and communication skills for its community to thrive.

This article is published on BitPinas: Six NFT Red Flags to Avoid and How to Spot Them

Six NFT Red Flags to Avoid and How to Spot Them - Frcusvi.org

[…] This article is published on BitPinas: Six NFT Red Flags to Avoid and How to Spot Them […]

Six NFT Red Flags To Avoid And How To Spot Them

[…] This article is published on BitPinas: Six NFT Red Flags to Avoid and How to Spot Them […] 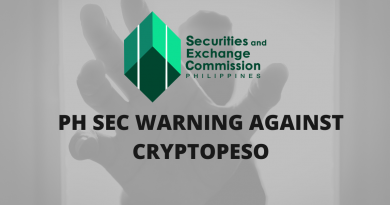 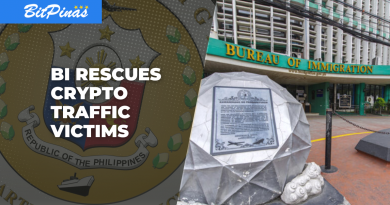