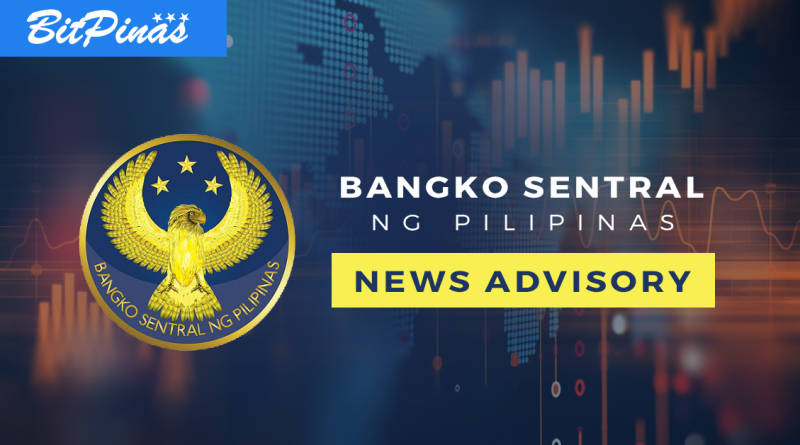 Despite the current and growing support policies on cryptocurrency in the Philippines, a UK-based research and analysis division called The Economist Intelligence Unit (EIU) stated that the country is not expected to accord a legal tender status on cryptocurrencies.

According to EIU’s latest analysis, it stated that the Philippines displays the most amiable attitude towards crypto but unfortunately, its government will most likely restrain cryptocurrency deals across the next five years as more awareness of its risks are unveiled.

“In the medium term, we expect authorities to promote cryptocurrency-use cases with supportive policies through government initiatives,” the EIU said.

Accordingly, EUI noted that they also don’t expect cryptocurrency to become the “prevailing method of payment” in the Philippines in the long run, because it is unlikely to be granted a legal tender status.

“Patchy technological readiness in developing countries, such as poor connectivity in rural areas, might also mean a higher chance of investors falling victim to cybercrime. The rising adoption of cryptocurrency in countries such as the Philippines is creating such risk,” EUI stated.

However, EUI stated that the influence of cryptocurrency in the Philippines is still clearly visible—especially with the rise of play-to-earn gaming in the country during the height of the pandemic.

In fact, play-to-earn game Axie Infinity is considered a life-saver for a lot of pandemic-stricken Filipinos; majority of these players are  likely to be first-timers in the crypto world. (Read more on: This Documentary Perfectly Captures the Play-to-Earn Phenomenon in the Philippines)

Regarding Axie Infinity, the BSP stated last November 2021 that it is still studying Axie Infinity and its possible status as an operator of payment system (OPS). (Read more: BSP: Axie Infinity’s OPS Status Still Under Review)

But, in December, during a forum Melchor Plabasan, BSP Technology Risk and Innovation supervision director stated that the BSP has recognized the growing role of cryptocurrency in the aspect of gaming and remittance.

Nevertheless, EUI pointed out that the BSP is still expanding its regulatory coverage to encompass more virtual asset providers. According to them, BSP’s actions lay down better regulatory clarity than many other economies without dedicated cryptocurrency regulations.

During the BSP’s Cryptocurrency 101 virtual conference last year, the BSP confirmed that it has cryptocurrency specialists in their team. (Read more: BSP Says They Have Crypto Specialists)

At the same conference the central bank emphasized that it still does not encourage people to invest in cryptocurrency and the public must do their own due diligence before engaging. (Read more: BSP, SEC Do Not Encourage the Public to Invest in Crypto)

This article is published on BitPinas: Crypto Unlikely to be Legal Tender in PH – UK Think Tank

[…] This article is published on BitPinas: Crypto Unlikely to be Legal Tender in PH – UK Think Tank […]

[…] This article is published on BitPinas: Crypto Unlikely to be Legal Tender in PH – UK Think Tank […]

[…] Considering growing cybertheft cases in the country, UK-based Think Tank The Economist Intelligence Unit (EIU) stated that the Philippines will most likely restrain crypto deals in the next five years. (Read more: Crypto Unlikely to be Legal Tender in PH – UK Think Tank) […] 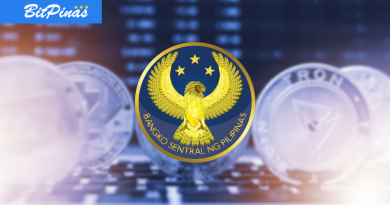 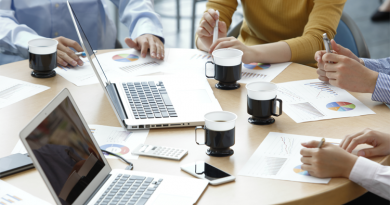 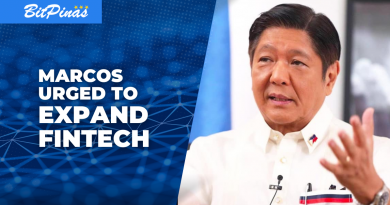 Marcos Admin Urged to Maximize the Opportunity to Expand Fintech