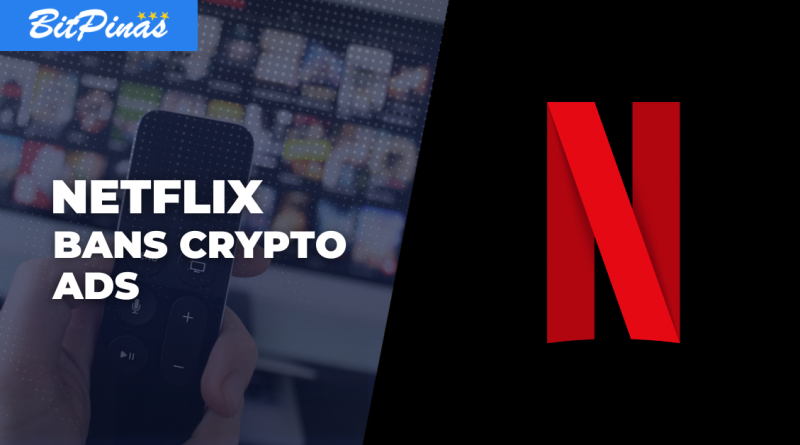 Media streaming giant Netflix is set to impose a ban on crypto-related advertisements for the upcoming launch of their cheaper subscription tier that features commercials.

A report from The Sydney Morning Herald revealed that the platform had discussions with local advertisers in Australia and decided to reject all advertising campaigns related to politics, gambling, and cryptocurrency on its new subscription offer. The report added that Netflix will also ban ads targeted at children and may also put restrictions on pharmaceutical ads.

According to a spokesperson, the ad policies of the platform are still currently undecided and “still in the early days” of determining its advertising model and that “no decisions have been made.”

Netflix introduced the ban probably to avoid conflicts as Australia priorly announced plans to regulate crypto assets and related advertisements in such a way that customers are “adequately informed and protected.”

However, the local implementation of the ban is still unclear if it will only be in Australia or all countries receiving the ad-supported service—this includes the U.S., the U.K., Canada, France, and Germany. The new subscription tier will go live on November 1st.

While last July,  in line with the launch of the fourth season of its original series Stranger Things,  Netflix has partnered with Candy Digital to create and produce a collection called “The Upside Down Series” featuring 17 different characters from Season Four. (Read more: Netflix to Launch a Stranger Things NFT Collection)

This is not the first time that crypto-related advertisements have been banned from being displayed on a social media platform.

Since 2018, Twitter has banned crypto ads from most crypto services and is only accepting those from centralized exchanges.

Before 2018 ended, Meta, also known as Facebook, decided to re-introduce crypto ads on its platform after banning it earlier that year. The same happened to Google-parent Alphabet, which allowed exchanges and wallet operators to again promote their services on the search engine last year after banning it several years ago.

This article is published on BitPinas: Netflix to Ban Crypto Advertisements 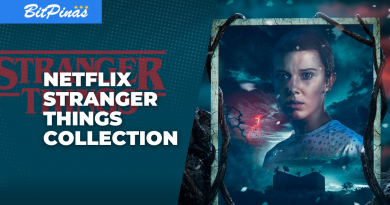 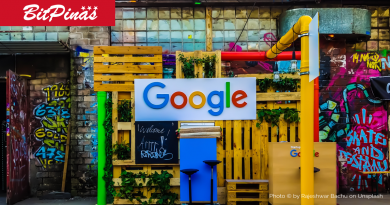