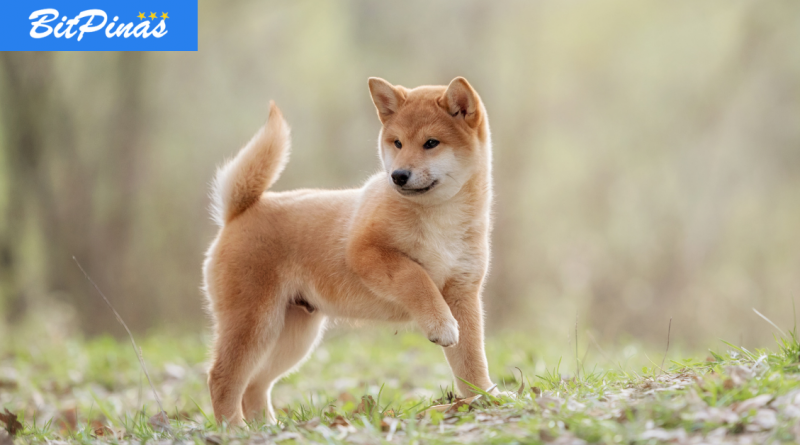 Shiba Inu (SHIB), an emerging cryptocurrency rivaling DogeCoin, was ruled to be the most discussed cryptocurrency on Twitter during the month of October, according to  the data compiled by ICO Analytics, a platform focused on new coins news and analysis.

The report of the analysis firm revealed the 20 most discussed cryptocurrencies on Twitter and Shiba Inu clearly bested the renowned coins, receiving a 22 percent share of all crypto assets discussions on the platform. The two most-valued cryptocurrencies in the world, Ethereum got second with 8.1 percent and Bitcoin was only third with 7.2 percent

It’s rival Dogecoin only got fourth in the rankings. This feat seems to have added fuel to Shiba Inu meme-coin flame, which is being marketed as a Dogecoin-killer.

Meanwhile, as per the graph shared by ICO Analytics, Safemoon, Solana, Cardano, and Binance were among the ten most discussed crypto coins on Twitter. However, not one of these cryptocurrencies came even close to the popularity of Shiba Inu.

Further, the meme coin’s supporters have also been making noise in Twitter by using hashtags such as— #SHIBARMY #ShibaSwap #shibainu #shibainucoin, and #SHIB — to rally support for SHIB.

In addition, Adam Aron, the CEO of US’ AMC Theatres, posted a poll on Twitter earlier this month asking people if SHIB should be accepted as a payment option for movie tickets. Out of the 153,100 votes, 81.4 percent of the accounts voted “yes” in support of the SHIB token.

Shiba Inu was an alt-coin, meaning it is community-dependent, launched in August 2020, created by a person with the pseudo-name of Ryoshi. It is modelled after the popular Dogecoin.

This article is published on BitPinas: Shiba Inu hailed as Twitter’s Most Popular Cryptocurrency, besting Bitcoin, Ether, and Dogecoin

[…] This article is published on BitPinas: Shiba Inu hailed as Twitter’s Most Popular Cryptocurrency, besting Bitcoin, Ether, and Dogecoin […]

[…] This article is published on BitPinas: Shiba Inu hailed as Twitter’s Most Popular Cryptocurrency, besting Bitcoin, Ether, and Dogecoin […] 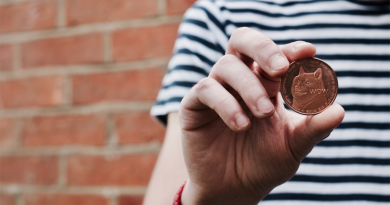 How to Buy Dogecoin in the Philippines

According to its website, the token is a fun and friendly internet currency to remove the seriousness in the crypto community.

The first inter-scholarship tournament organized by BlockchainSpace has recently wrapped-up.