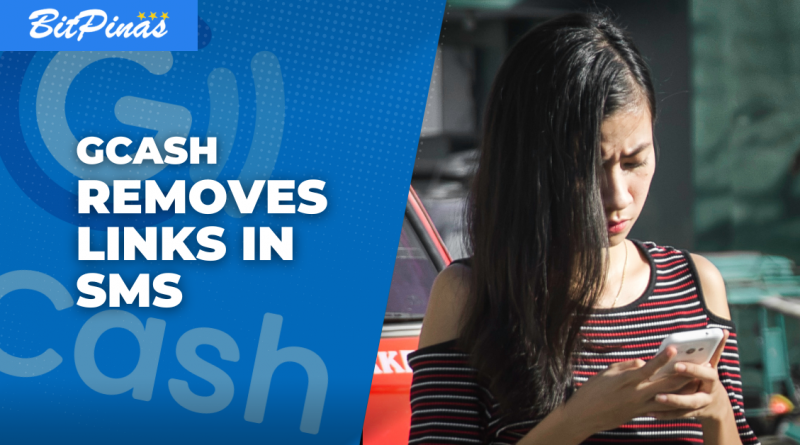 Mobile wallet giant GCash will move its transaction confirmation messages to its in-app inbox and will remove all the links on its SMS and email messages, Globe Telecom announced.

The Globe-backed “financial app” is said to take this move to combat scammers and fraudsters.

“These come on the heels of the National Telecommunications Commission’s (NTC) order to block links in text messages which is seen as a significant deterrent against scammers. The Bangko Sentral ng Pilipinas (BSP), for its part, also called on its regulated financial institutions to undertake several steps in cracking down on cyber fraud and other attacks to financial services,” the telecom said in a statement.

Last month, GCash already announced its plans to stop sending text messages for each transaction on the platform to decrease operational costs for the mobile wallet.

“These changes are in line with our own #SafeWithGCash campaign that aims to ramp up investments, partnerships, as well as educational and awareness programs on keeping our services safe and secure for our 69 million users,” emphasized Martha Sazon, President and Chief Executive Officer of GCash. “The safety of our users is our utmost priority and we continue to invest and implement world-class security measures to protect customer data.”

Also last month, the mobile wallet started its new feature where it anonymizes the account’s username when making transactions. According to them, this initiative are is in line with efforts of the Globe Group to combat scammers.

“Likewise, Globe has spent $20 million or about P1.1 billion to boost its capabilities in detecting and blocking scam and spam messages. Through aggressive 24/7 efforts, Globe has blocked 610 domains or URLs, 784 million scam and spam messages from January to July this year, deactivated 14,058 scam-linked SIMs as well blacklisted 8,973 others,” the telecom added.

GCash has been expanding rapidly recently. Before September ended, GCash can now be used when buying goods in South Korea through Alipay+.

Also in September, GCash announced its partnership with the Philippine Stock Exchange (PSE) to allow the users of the e-wallet to invest in the stock market.

However, despite the effort of the mobile wallet to tighten its security measures, a new scam modus is operating on Binance P2P, which involves using a fake name and a GCash mobile number.

This article is published on BitPinas: GCash Moves Transaction Confirmation Messages to App Inbox, To Remove Links on, Emails, SMS

Featured Image: “Worried ?” by Beegee49 (Thanks for 12m views,account locked is licensed under CC BY-ND 2.0. 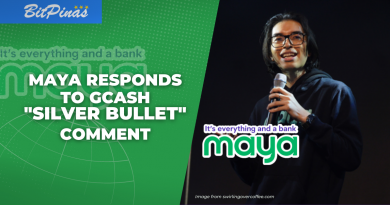 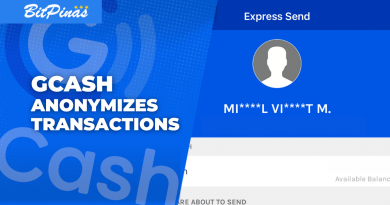 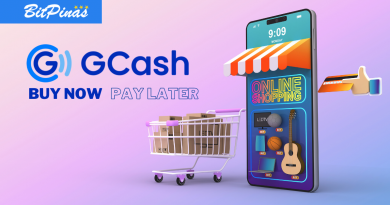 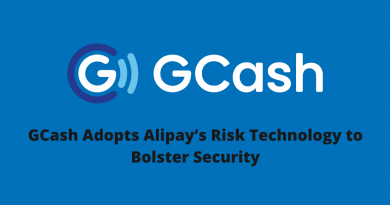 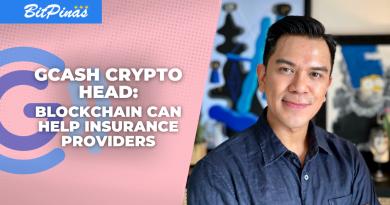