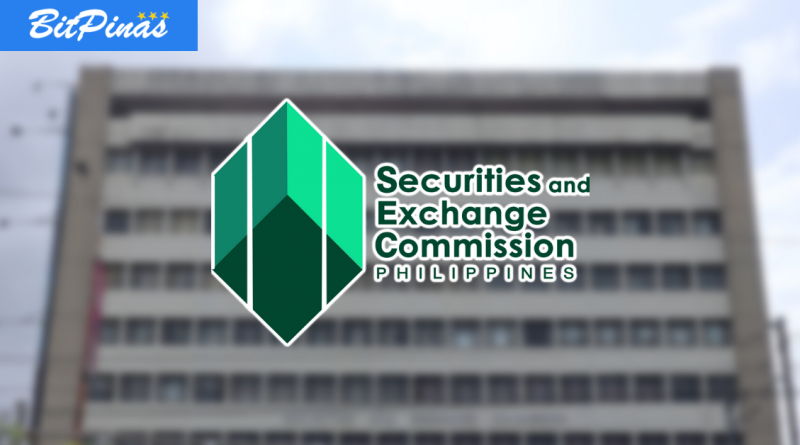 The Securities and Exchange Commission (SEC) has declared the revocation of the Certificate of Authority (CA) of KingABC Lending Corporation to operate as a lending company to be final and executory, after its involvement in unfair debt collection practices such as threatening to shame borrowers on social media.

Under a resolution dated on August 2, the SEC Corporate Governance and Finance Department (CGFD) denied the Motion for Reconsideration filed by KingABC for lack of merit.

“The Department reiterates that the business of lending is imbued with public interest. As such, the Commission is mandated to see to it that only lending companies that are serious in their compliance with the laws, rules, and regulations are allowed to operate,” read the resolution. (Read More: SEC Releases Advisory Against Non-Registered Foreign Entities, Including Play-to-Earn Platforms)

The resolution was ratified after KingABC failed to file an appeal within the allowed period.

Last June, the CGFD issued the revocation order after finding that KingABC has committed 15 violations under the SEC Memorandum Circular No. 18, Series of 2019 (SEC MC 18), which provides for the Prohibition on Unfair Debt Collection Practices of Financing Companies and Lending Companies.

Aside from this, there are 53 other complaints filed against the entity for its debt collection practices.

The CGFD discovered KingABC to have threatened borrowers with shaming on social media by publishing their names as scammers and contacting people in the borrowers’ contact list despite not being named as co-makers or guarantors. (Read More: BSP, SEC: Axie Infinity Aren’t Required to Register Yet)

Moreover, according to CGFD, KingABC also used obscenities, insults, or profane language in its debt collection, and threatened to sue borrowers based on made-up legal bases.

Previously, the department had penalized KingABC for its first and second violations of SEC MC 18. A third violation warrants the charging of either a monetary fine, suspension, or revocation of the company’s CA, depending on the facts, circumstances, and gravity of the case.

On September 8, SEC MC 18 took effect as part of the Commission’s response to several complaints for unreasonable practices that lending and financing companies employed to collect debt from borrowers.

In KingABC’s Motion for Reconsideration,it argued that the 15 complaints were “merely allegations without proof”, and that the volume of complaints by itself was not sufficient to justify the revocation of its CA.

However, the CGFD denied the motion in a resolution, saying that the pieces of evidence it had on record were enough to warrant the revocation of KingABC Lending’s license.

“A review of all the screenshots of messages submitted by the 15 complainants, including the 53 others who also filed complaints against the Respondents reveal commonalities and recurring patterns, including the substance of the threats and sentence construction of the said messages,” citing the resolution.

The department also reiterated that during its investigation, KingABC itself admitted that its agents committed “unlawful and unauthorized” and “unrighteous misconduct” towards its borrowers. 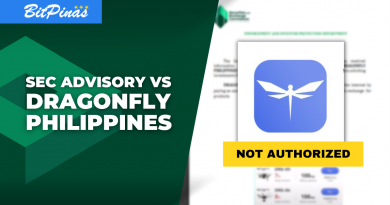 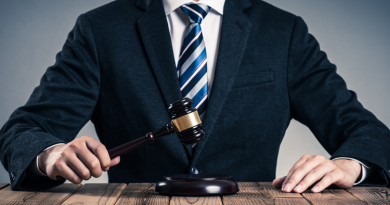 SEC Pushes For Balance in Fintech Regulation Beyond COVID-19