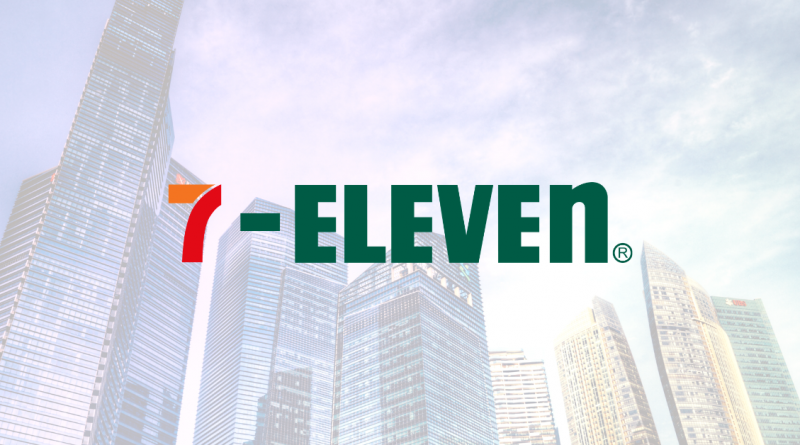 February 14, 2020 – Soon, Filipinos can conduct real-time cash deposits and withdrawals in 7-Eleven outlets in the Philippines, to be made possible by its “cash-recycling” ATMs.

According to Philippine Seven Corporation, it inked an agreement with the Japanese PITO AxM Platform (PAPI) to deploy “cash-recycling” ATMS in 7-eleven outlets across the country, with the intention that all outlets will have such ATMs in the future.

These ATMs can dispense banknotes of 7-Eleven and PAPI partner banks and of course, can be accessed 7 days a week.

Philippine Seven Corporation (PSC) is the franchise holder of 7-Eleven, owned by 7-Eleven Japan, which counts PAPI and the Seven Bank as its subsidiaries.

According to PSC president Jose Victor Paterno, the rapid growth of payments made by Cliqq payments inside 7-Eleven stores is a mark that the increasingly digitized economy provides demand for digital cash. He also noted that after the ATM, 7-Eleven will be building more services on top of its outlets, recycling ATMs, and the Cliqq app.

[…] Information to that Topic: bitpinas.com/news/7-eleven-philippines-launch-cash-recycling-atms/ […]

[…] Info to that Topic: bitpinas.com/news/7-eleven-philippines-launch-cash-recycling-atms/ […]

[…] There you will find 37443 more Information on that Topic: bitpinas.com/news/7-eleven-philippines-launch-cash-recycling-atms/ […] 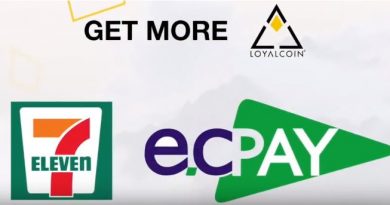 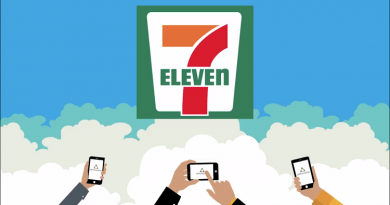