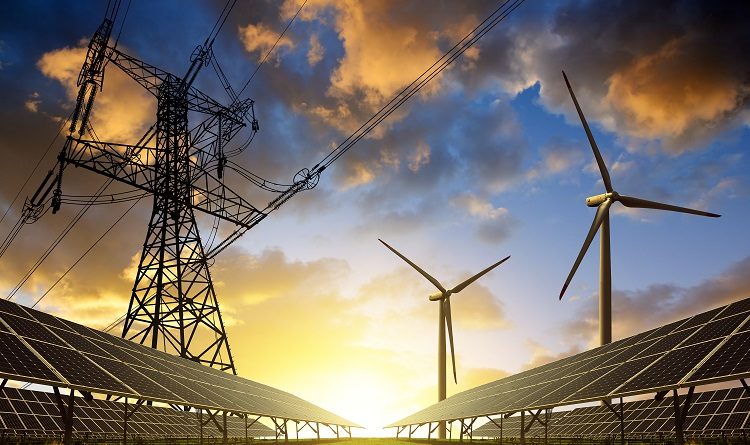 Energo’s project with First Gen is to integrate blockchain in the way energy is distributed across suppliers, producers, retailers, and consumers.

First Gen and Energo conducted a demonstration of this project at De La Salle University-Dasmarinas, where buildings (which became both suppliers and consumers of electricity through the microgrid), conducted peer-to-peer electricity transactions with each other.

The blockchain keeps a record of the energy produced, consumed, and transacted. It also makes sure that the supply and consumption of electric power between the buildings are balanced. Qtum is the blockchain that is used in this project.

The real-world reflection of this is Energo’s plan to establish Decentralized Autonomous Energy (DAE) Communities, which will supply and consume energy with one another. This will eliminate the need for a middleman or another company to distribute the electricity, as energy is distributed by the communities themselves.

Energo Labs is a Shanghai-based startup that aims to create fully decentralized energy ecosystems. It plans to showcase this project in other Asian countries. Qtum is a blockchain project that prides itself on having the unfailing infrastructure of bitcoin and ethereum’s virtual machine. First Gen is a publicly-listed company in the Philippines involved in the power generation business.

[…] Here you can find 13713 more Information on that Topic: bitpinas.com/news/first-gen-energo-labs-qtum/ […]

[…] Read More on that Topic: bitpinas.com/news/first-gen-energo-labs-qtum/ […]

[…] Info on that Topic: bitpinas.com/news/first-gen-energo-labs-qtum/ […] 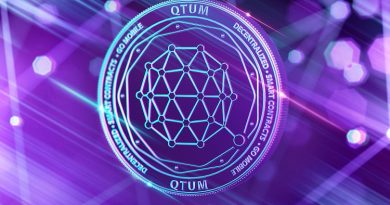 Qtum Philippines | Where to Buy Qtum in PH

Said to have the best of bitcoin and ethereum, let’s discuss briefly Qtum and where you can purchase it in the country.