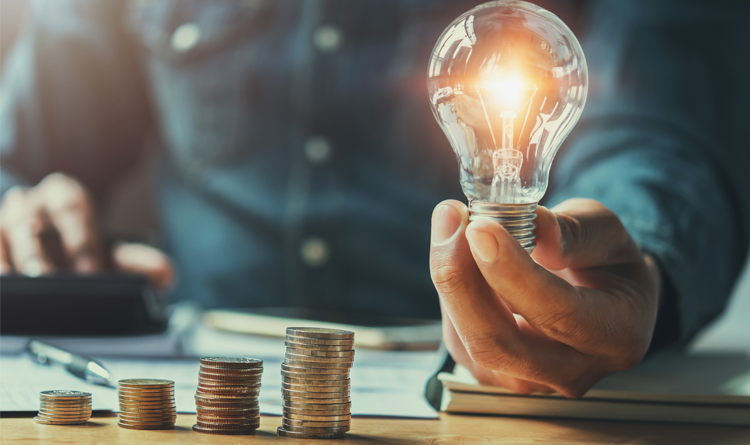 Electrify, an electricity marketplace from Singapore raised $30 million from its token sale. The company plans to use the funds in expanding to SEA, Japan, and Australia.

Electrify is Singapore’s first retail electricity marketplace. It aims to decentralize power production and give the power of choice to the consumers. With this disruption in the power industry, the introduction of Electrify may mean accessible, affordable, and sustainable energy in Asia.

“Countries across Southeast Asia are starting to liberalize their electricity markets. By aggregating retail electricity offerings on our platform with our proprietary pricing engine and blockchain solution, we bring better-informed choices at more affordable prices to the consumer.” – Mr. Julius Tan, CEO and Co-Founder, Electrify

In the same statement, Mr. Tan of Electrify said the company is looking forward to the positive impact its platform will have in Asia.

How will Electrify Work?

The setup of decentralizing electricity can be very beneficial in places where there’s only one distributor of this utility. Take, for example, Manila. When a utility is controlled by a single firm, the public does not have any other alternative that has a lower price or better value.

If Electrify becomes successful, consumers will be able to choose between energy suppliers. All of this will happen on the blockchain. No more monopoly. More choices for the public.

[…] Here you will find 37521 more Information to that Topic: bitpinas.com/news/electrify-disrupts-southeast-asia/ […]

[…] Read More to that Topic: bitpinas.com/news/electrify-disrupts-southeast-asia/ […]

[…] Info on that Topic: bitpinas.com/news/electrify-disrupts-southeast-asia/ […]

[…] Read More on to that Topic: bitpinas.com/news/electrify-disrupts-southeast-asia/ […]