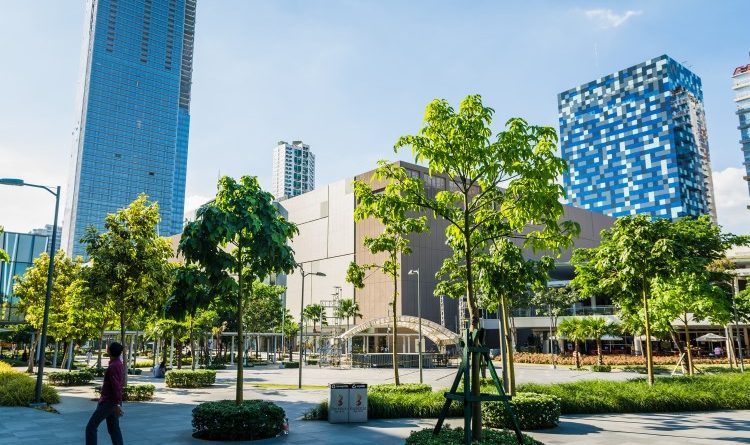 December 4, 2018. The government is urged to digitally transform and to create a “school for the future” to create a society that is future-oriented and to give rise to a “smart” public sector.

According to Albay Representative Joey Salceda during the International Conference on Public Sector Productivity, it is high time for government departments to have a “digital transformation officer” that will push these agencies to adapt to the ongoing “digitization” of the Filipino daily life.

“Revolutionizing every facet of business and government requires re-education of the bureaucracy and regulatory changes in view of the technological changes, the international dimension of the work, and cyber threats,” he said.

Rep. Salceda cited emerging technology such as blockchain and artificial intelligence (AI) that are continually disrupting industries of today and workplaces.

Blockchain has been identified to disrupt aspects of the workplace that involves record keeping. Its immutability and decentralized feature mean data that is recorded cannot be tampered or changed because of high computing power to do it.

Artificial Intelligence, on the other hand, is identified to take over functions that people might not want to do in the future, work identified as repetitive, or work wherein people are better off doing something more productive.

One key problem with emerging tech is that they often fall within the grey area of country laws. One example is cryptocurrencies. Cryptocurrencies’ use cases are growing in use but it is not legal tender. The country needed to set up policies in place, such as Circular Order 944, to regulate cryptocurrencies (or virtual currencies) in the Philippines.

Rep. Salceda acknowledged that technological change and disruption move faster than the government’s ability to adapt. He proposed that policy makers create a regulatory sandbox for these technologies, so that they can thrive without having to limit their growth. He cited the following stages and the questions they have to address:

It is important to note that the Bangko Sentral ng Pilipinas (BSP) used the regulatory sandbox approach when new technology is introduced in the financial market, such as during the growth of e-money services and this time, with cryptocurrencies. The BSP has what it call “cycles”

[…] Info to that Topic: bitpinas.com/news/government-urged-to-digitally-transform/ […]

[…] Info to that Topic: bitpinas.com/news/government-urged-to-digitally-transform/ […] 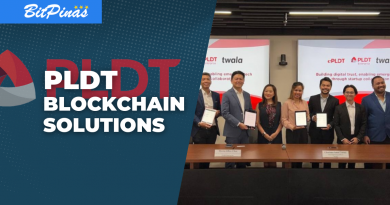