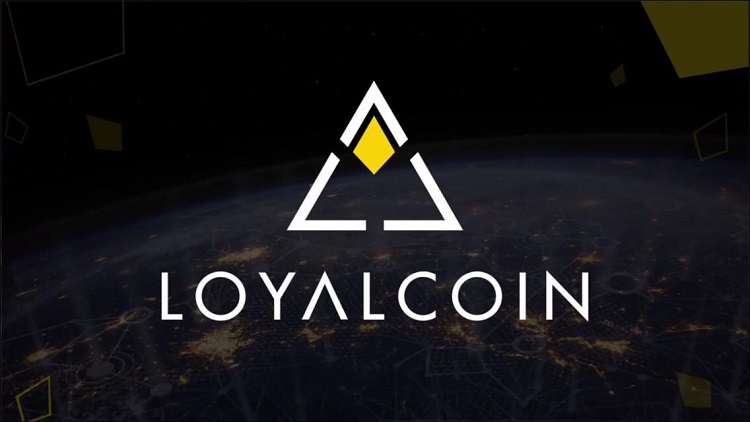 In a new video, Loyal Coin updates its users on the current developments happening in the blockchain-based rewards platform.

Loyal Coin users are now able to cash-in and cash-out on their LYL Wallets with the help of True Money’s remittance and fintech services.

True Money is a fintech company that provides e-payment services in Southeast Asia.

Mr. Patrick Palacios and the Loyal Coin Team finalized its partnership with Cebu Pacific’s Get Go Rewards. Users will be able to purchase Get Go points using Loyal Coins.

According to Mr. Nik Laming, Loyalty Division General Manager at Cebu Pacific, being part of blockchain and cryptocurrency allows Cebu Pacific to be part of the millennials’ future lifestyle.

Users are now able to receive LYL Coins from a Gong Cha branch in Uptown BGC. Other branches will soon to follow.

Loyal Coin is now approved in Cryptopia’s listing. The live date will be announced as soon as the exchange fixes its technical issue that prevents NEM multi-sig accounts from sending LYL coins to the platform.

Loyal Coin has passed Next.Exchange’s necessary deposit and transaction tests. Apparently, Loyal Coin’s listing has paved the way for other NEM Mosaic Assets to be accepted in this exchange. The estimated launch date of Loyal Coin at Next Exchange is still second quarter of 2018.

[…] Info to that Topic: bitpinas.com/news/loyal-coin-update-true-money/ […]

[…] Here you can find 12206 additional Information on that Topic: bitpinas.com/news/loyal-coin-update-true-money/ […] 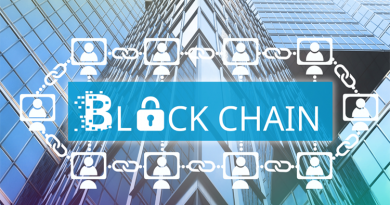 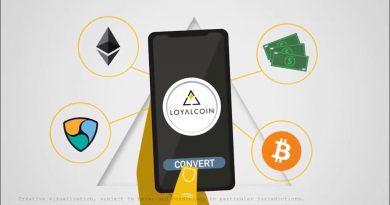 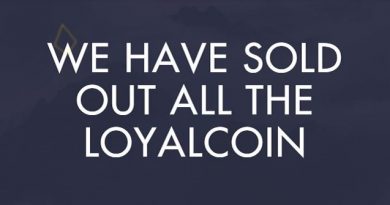 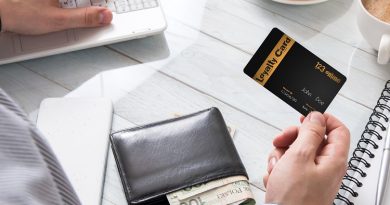 Soon, You Can Use Loyal Coins to Redeem Rewards from Different Brands