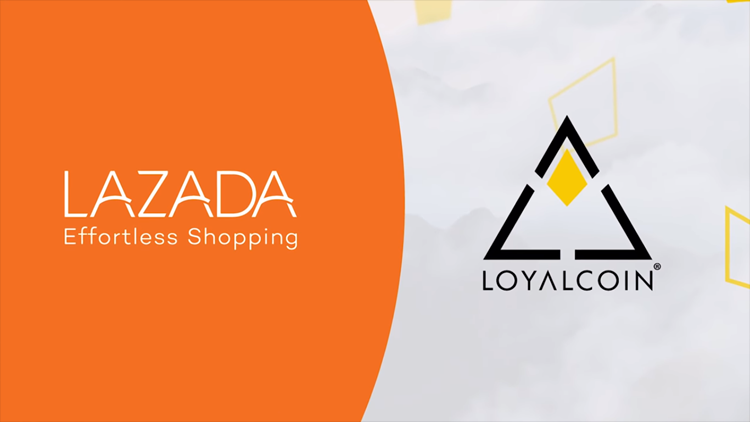 The LoyalCoin team is continuously expanding its reach and added a brand new merchant where loyalcoin holders can earn and redeem LYL.

The company announced White Palace Carwash Café as the newest addition in its merchant roster. The carwash-and-café in one is located in Parañaque City. No further information was revealed but expect the merchant to also be included in the team’s LoyalCoin app.

One of the biggest announcement the team revealed last week was its partnership with Southeast Asia’s e-commerce company, Lazada. No additional information was released but holders can also expect to either use their LYL for discounts or earn LYL every time they buy through the e-commerce site.

In July 2018 the Loyalty and Rewards blockchain company also revealed its partnership with the ride-hailing, ride sharing, and logistics company Grab. By September 2018, the two officially inked the deal and finally shared that LoyalCoin users can use LYL to get discount vouchers in using the Grab app.

[…] Read More on to that Topic: bitpinas.com/news/loyalcoin-announces-partnership-lazada/ […]

[…] Read More to that Topic: bitpinas.com/news/loyalcoin-announces-partnership-lazada/ […]

[…] There you can find 16597 additional Information on that Topic: bitpinas.com/news/loyalcoin-announces-partnership-lazada/ […]

[…] Info on that Topic: bitpinas.com/news/loyalcoin-announces-partnership-lazada/ […] 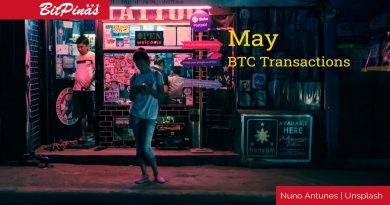 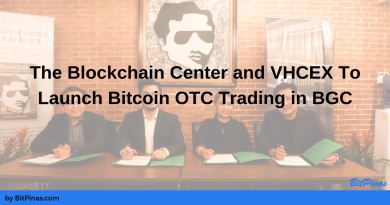