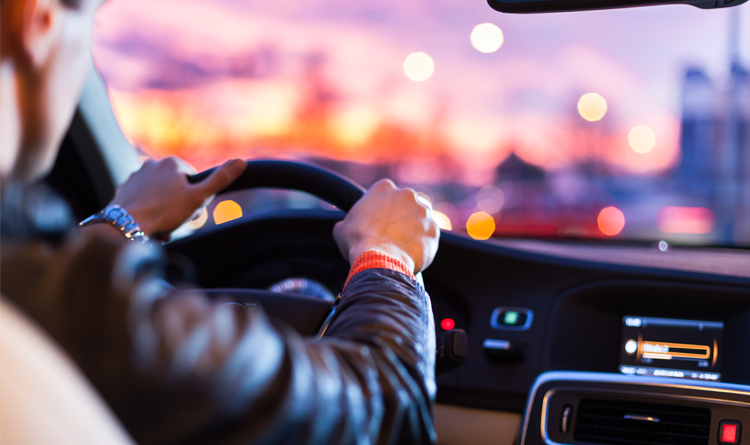 The project, whose main focus is to reward drivers, started in February 2018. Drivers can get rewarded with MobiCoins when they abide by road rules such as driving at low speed. Currently, the project is still in a three-month test phase in cooperation with 500 drivers who follow eco-friendly driving standards.

Data collected from drivers will be sent to Daimler AG, which is then converted to MobiCoins, and then stored in a mobile app. Drivers who have the most MobiCoins during the end of the testing phase will receive VIP tickets for events like DTM Races, MercedesCup Final, or the Fashion Week in Berlin.

There is still no information as to whether the drivers can trade their MobiCoins to other cryptocurrencies or fiat currencies.

Finally, Toyota is studying this new technology to manufacture safer cars and also explore the possibility of autonomous driving.

A blockchain research group composed of 30 car manufacturers, including BMW, Renault, GM, and Ford are researching on how to use blockchain and related technologies to make mobility safer, greener, and more affordable.

[…] Read More on to that Topic: bitpinas.com/news/mercdes-benz-mobicoin/ […]