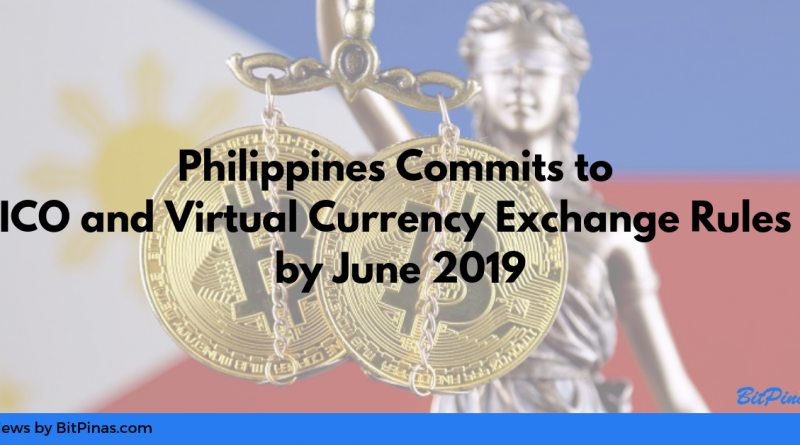 January 25, 2019: The Securities and Exchange Commission affirms its commitment to release regulations for Initial Coin Offerings (ICOs) and Virtual Currency Exchanges by June 2019.

In a statement to business reporters, Commissioner Ephyro Luis B. Amatong said that now that the Commission completed its second round of public consultations regarding ICOs, it will soon release proposed rules for virtual currency exchanges. He noted that the agency has studied existing regulations in other countries like the United States and Switzerland.

In the updated ICO draft rules released by SEC, a number of definitions have been updated to reflect comments it has received from the 2 rounds of public consultations. “Blockchain” has been defined similarly to how SEC defined it before but added that it records transactions “in chronological order”. “Coins” are clarified to not include “legal tender” as the former is often used in ICO whitepapers in relation to the word “token”.

Among other things, application fees are itemized and more importantly, changes to the token issuer’s whitepaper and other documents can be amended at any time before the Commission has decided on whether the coin in question is a security token or not.

If the coin is determined a security token, the ICO must be registered to SEC.

At the moment, the Philippine Central Bank (Bangko Sentral ng Pilipinas – BSP) has granted virtual currency licenses to 7 companies – Betur (Coins.ph), BloomSolutions (BloomX), Rebittance (SCI Ventures), VCPI (VHCEX), Etranns, Zybi Tech, and Fyntegrate (PDAX). However, this license from the BSP only allows these companies to engage with crypto to fiat transactions (and vice versa) and does not cover order book style exchanges. It should also be noted that this is a different license from the offshore crypto license being given by the Cagayan Economic Zone Authority (CEZA).

BitPinas has covered in great the topic of regulation in the Philippines. You can check out the following articles for more information:

More articles can be found as resources for the above posts.

The Bangko Sentral ng Pilipinas has approved several companies to engage in virtual currency to fiat transactions. Check out the list here:

The Cagayan Economic Zone Authority, as an “economic zone” has the mandate to create its own rules as long as such rules abide with Philippine laws. This is the reason why the special economic zone can issue Fintech Solutions and Offshore Virtual Currency (FTSOVC) License. You can check the list of approved companies and what the license entails to in this article:

The release of final rules for virtual currency exchanges and initial coin offerings are hoped to put a stop into several questionable entities’ plans to release security tokens without registering with the Commission. The government body has alerted the public of several instances wherein companies/projects like Airbit Club, Paysbook, Ploutos, etc are enticing retail investors without proper licenses. Oftentimes, these companies are actually operating investment schemes under the guise of cryptocurrency investing.

The lack of rules has emboldened projects like Calcoins and Krop Coins. However, despite the lack of specific ICO rules, enticing the public to invest money with the promise of returns is illegal under the existing Securities and Regulation Code, which states that investments must be registered with the Commission first before it can be offered to the public. 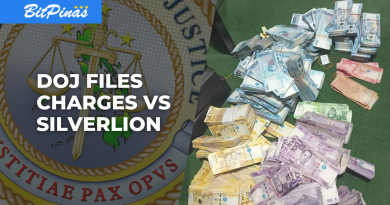