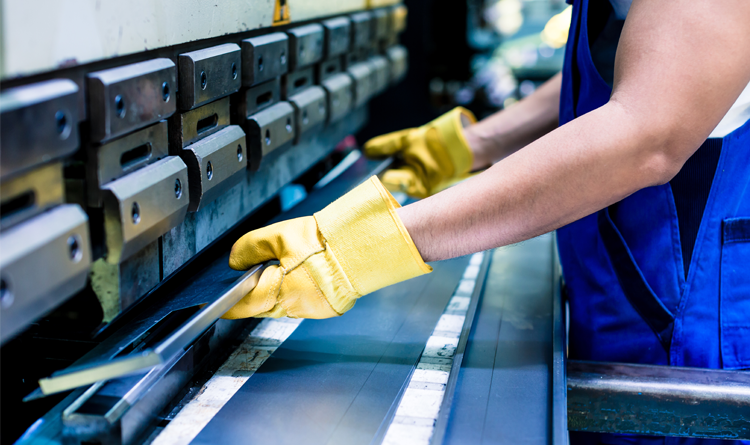 Electronic giant Samsung is eyeing the blockchain to be used in its global supply chain.

Mr. Song Kwang-woo, the Blockchain Chief of Samsung SDS Co., Samsung’s IT subsidiary, says that incorporating the blockchain ledger system will help them cut shipping costs up to 20%. Global shipments of Samsung reaches tens of billions of dollars a year and by using the blockchain, they can save a lot.

“It will have an enormous impact on the supply chains of manufacturing industries. Blockchain is a core platform to fuel our digital transformation.” – Mr. Song Kwang-woo, Blockchain Chief and Vice President, Samsung SDS Co.

SDS also stated that this year, they’re expecting to handle 488,000 tons of air cargo and 1 million shipping containers. It includes LED displays and Samsung Galaxy S9 phones from Samsung Electronics. By using the blockchain, it can help them reduce the time lag between original product launches and actual shipments worldwide.

Blockchain and the Shipping Industry

According to International Business Machines Corp, the people working with A.P. Moeller-Maersk A/S, using the blockchain can reduce the time to send documentation back and forth and to coordinate with port authorities. They also shared that paperwork costs for container shipments are worth twice as much as those for transportation.

[…] Read More to that Topic: bitpinas.com/news/samsung-eyeing-blockchain-global-supply-chain/ […]

[…] Find More on that Topic: bitpinas.com/news/samsung-eyeing-blockchain-global-supply-chain/ […]

[…] Here you can find 13086 more Info on that Topic: bitpinas.com/news/samsung-eyeing-blockchain-global-supply-chain/ […]

[…] Find More on on that Topic: bitpinas.com/news/samsung-eyeing-blockchain-global-supply-chain/ […] 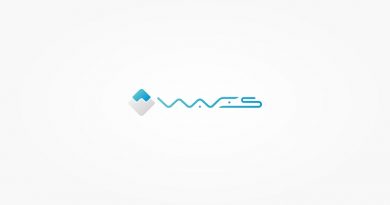 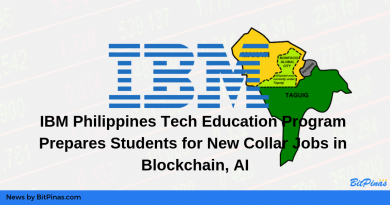 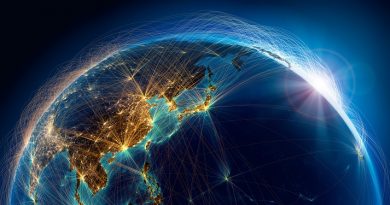