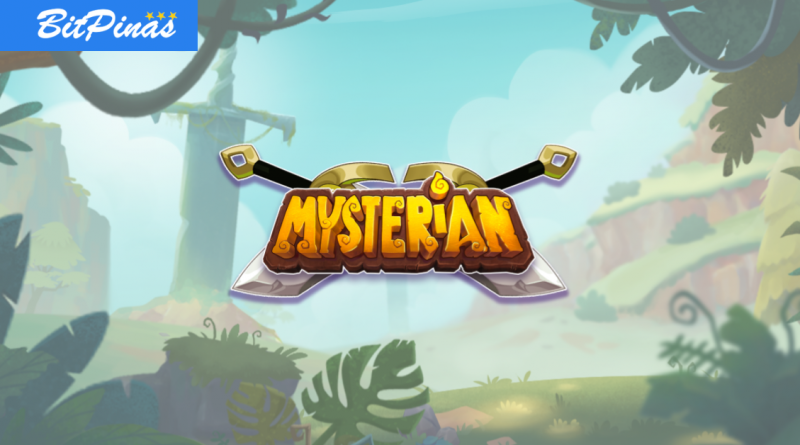 In a Facebook post, published last night, October 26, by netizen and UnionBank’s UBX design lead Al Domingo, has called out the team behind Mysterian, a newly launched and on its pre-sale phase non fungible token (NFT) game. Domingo warned the public to be cautious of the firm as it used a photo of him and his friend with a different name claiming that they are part of its executives.

“They have been sharing photos of their so-called “MYSTERIAN TEAM” or the people behind this game, but they have been using fake photos and fake names of other people (myself and a colleague of mine included).” he wrote in his post.

Domingo reiterates and publicly clears that he is “not in any way affiliated with this game and this company.”

“I don’t even play NFTs. I don’t know what the company’s intentions are but I have nothing to do with their “business”. Fake news po yan at lalong lalo na hindi po ako INDIAN!!!” he added, clarifying that he is not Indian contrary to Mysterian’s claim that he is their Design Lead in India.

(Translation: That is fake news and above all I am not Indian.)

Moreover, upon checking the Myterian’s website the game aside from riding the growing NFT wave, it also claims that they are a Play-to-earn game.

“Mysterian, a long-cherished NFT project, is the answer for those looking for the difference. With diverse gameplay and abundant NFT system, we ensure the balance between user experience and attractive Play to Earn rewards.” they stated in their site.

Although the overall look and content of the website seems to have the basic information for NFT games, the lack of information about its developers and place of origin are missing. Grammatical errors and inadequate details are also discernible.

Further, the game claims to be backed by CertiK, a blockchain security-focused on ranking platform, however as of writing, Mysterian is still not listed under the security firm.

On October 28, 2021, the project announced a cancellation of their pre-sale:

Accordingly, last month, the Bangko Sentral ng Pilipinas reminded the public that those who are involved in “play-to-earn” online gaming to be cautious of illicit financial activities as it may happen in the digital space. (Read more: BSP Warns Play-to-earn Gamers of Potential Fraudulent Activities)

Further, the SEC released an advisory to the public to be cautious when transacting with foreign corporations, organizations or entities that are not licensed or registered in the country, including the play-to-earn games.

Commissioner Kelvin Lester Lee also reiterated in his column for The Manila Times that the commission’s focus is to protect the investors in regards to the growing cryptocurrency, fintech, and blockchain industry. (Read more: Commissioner Kelvin Lee: SEC is Merely Emphasizing that the Public be Careful)