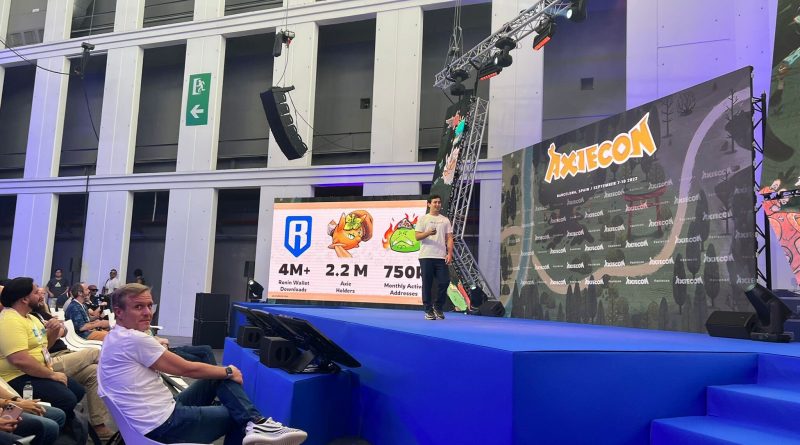 Sky Mavis also announces season one of Axie Infinity: Origins. Notice the change in name; the V3 of the game was originally called “Axie Infinity: Origin” but it is now changed to “Origins” to differentiate from “Origin” Axies, which are the first ever Axies ever sold in 2018.

Finally, parts upgrading and attaching accessories to Axies will soon be available.

Sky Mavis said upgrading (level 2 parts) will allow Axies to evolve to have powerful parts and new visuals. In order to do this, resources and materials will have to be gathered by the player.

On the other hand, accessories are cosmetic items which “allow players to personalize their Axies.” “They will be able to express themselves uniquely and show off achievements to others through the Accessories they attach to their Axies,” the media release stated.

Land, the virtual real estate project of SKy Mavis will be playable via an off-chain game alpha by December 2022, the company announced. The off-chain game will be focusing on resource gathering and building of structures that allow plates to create items that can be sold.

There will be an Auction House; players can trade items here that needs to be transported across land plots. This means plots near roads will become critical in the future.

Finally, there will be an idle combat feature, allowing players to craft items that can be used to fight enemies. The players will then be rewarded with currency that can be used on the Lands.

Trung Nguyen, CEO of Sky Mavis, said he is grateful to Axie fans for sticking with the community. Created in 2018, this is Axie Infinity’s second bear market.

“I’m excited to be at AxieCon with my fellow Lunacians as we honor the past, embrace the present, and celebrate the future of Axie. From Land gameplay updates that push the boundaries of blockchain-based games to accessories that allow personalization of Axies, we are setting the stage for the next evolution of web3 gaming.  To our community, thank you for being with us every step of the way as we further our dominance in the space,” Nguyen said. 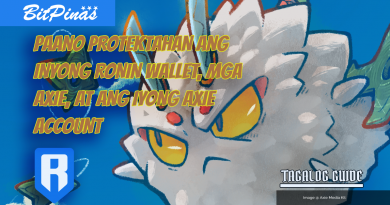 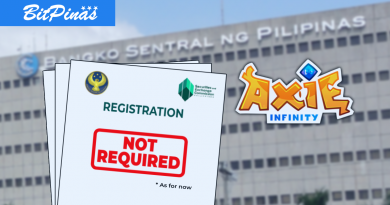 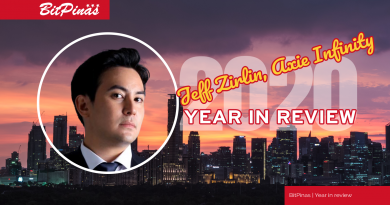