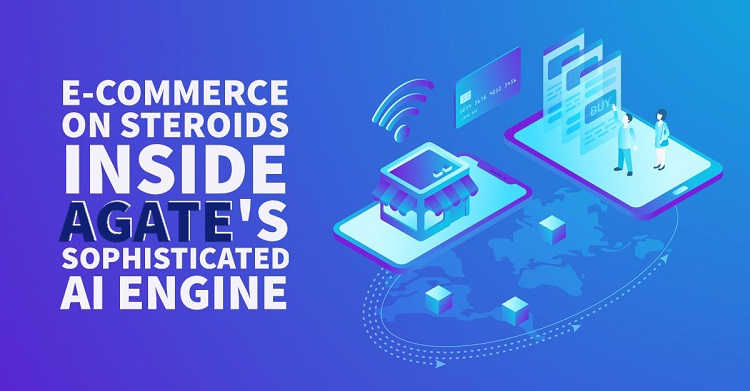 Most investments in cryptocurrency presently are essentially for trading and liquidity and not as a mode of payment. Nevertheless, no digital currency or token can substitute traditional fiat currencies without being able to perform their basic functions of payment and transactions. Presently, due to the limitation of various cryptocurrency platforms, micropayments have not garnered widespread acceptance owing to inefficient settlement time, complicated operation environments and inability to deal in the multiple or different forms of cryptocurrencies in a single platform.

Agate’s latest blockchain platform offers various decentralised features which offer a comprehensive infrastructure for day to day banking transactions and merchant solutions in cryptocurrency. Eliminating the volatile nature of cryptocurrencies using its iFiat platform, cryptocurrency can now emerge as a preferred mode of payment on online and offline retail platforms, which is almost not possible using current cryptocurrency platforms.

Agate’s blockchain platform can handle thousands of transactions per second with the settlement time under three seconds a negligible transaction cost of 0.01 AGT.

Utilising a dozen set of different modules, with some in the stage of beta testing while the others are fully developed, Agate offers a multi-user facing or merchant-facing features. These features provide a gateway platform of millions of daily transactions which can be executed at once and immediately on Agate’s blockchain platform. Using Agate’s open source payment gateway API and easy to install apps/plugins, e-commerce stores and developers have a simple alternative to create their unique payment gateway on Agate’s iFiat platform or utilise the Agate’s payment gateway. Further, Agate’s physical POS terminals cost a 0% transaction fee, unlike traditional terminals currently being used by traditional payment terminals.

Currently, Agate’s multicurrency crypto-wallet supports 5 cryptocurrencies which are the Bitcoin, Ethereum, Litecoin, Bitcoin Cash and Ripple with developmental work is currently underway on an update which can support 17 different cryptocurrencies. This update is expected to be released by Q4 2018.

Exchange volatility is one of the most significant concerns of consumers which is discouraging them from adopting cryptocurrency for payments and transactions. Agate’s iFiat platform eliminates volatility, which is the core foundation of the Agate blockchain platform.

Further, with an almost negligible transaction cost of 0.01 AGT per transaction, and high-speed real-time settlements, Agate eliminates all limitations of existing cryptocurrency platforms. iFiat, introduced by Agate, is pegged at a 1:1 conversion ratio with its underlying asset at any point of time, providing high stability. Each unit in circulation exists on the Agate Blockchain and is fully redeemable as fiat currency at any point of time.

Agate’s multi-cryptocurrency wallet enables all transactions and payments initiated by a user. Its integrated decentralised exchange allows conversion into iFiat units which are deposited in the iBucket wallets of users and merchants, thereby allowing users to utilise their cryptocurrency and enabling merchants to realise full monetary value for their goods and services offered against cryptocurrency. These iFiat units are pegged against the US dollar, and Agate has further planned to integrate support for other currencies such as EUR, GBP, JPY and AUD, with this allowing seamless transaction on a global scale at economical transaction cost without the need of a central intermediary.

[…] Here you can find 60111 additional Info on that Topic: bitpinas.com/press-release-promotions/press-release/pr-agatechain/ […]

most expensive champagne in the world 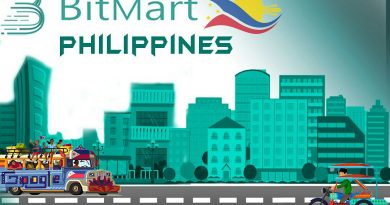 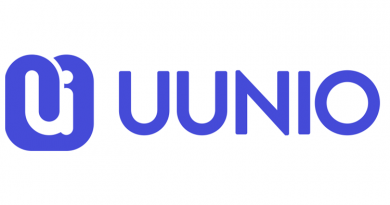 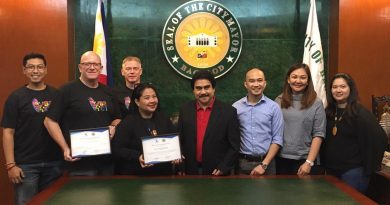