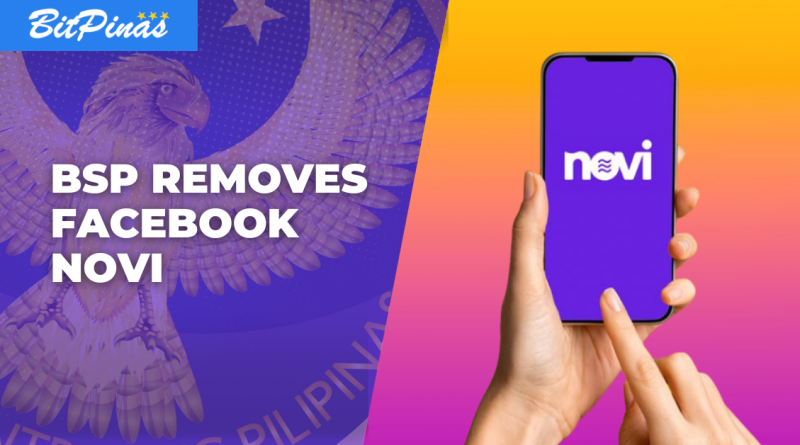 Nine months after it was listed in the registered Virtual Asset Service Provider (VASP) under the Bangko Sentral ng Pilipinas, Meta’s (formerly Facebook) digital wallet Novi is now out of the list.

In an advisory posted in Facebook’s help center, the social media giant informed its users that the Novi pilot ended on September 1, 2022, and users are advised to withdraw their balance from their accounts. However, those who failed to do so are still able to receive their funds as the company will attempt to transfer their funds to the bank account or payment method linked to their Novi accounts.

Users are advised to claim their Novi account balance, or to request a refund for an error or unauthorized transaction, to send the firm an email with the following information; the user’s legal name on your Novi account, and phone number associated with the Novi account and a preferred contact phone number (if different).

Aside from rebranding their company name from Facebook to Meta last year, Meta CEO Mark Zuckerberg announced its first step of launching its digital wallet “for the metaverse” by changing Facebook Pay to Meta Pay. (Read more: Facebook to Launch Meta Pay, a Metaverse Wallet)

Prior to this, Meta revealed last April that it plans to release virtual coins, tokens, and lending services on its apps as it assembles preliminary plans for the possible launch.

Although Meta has been actively integrating web3 innovations into its platforms, the firm’s second-quarter report showed its metaverse-specific division has suffered a $2.8 billion loss.

This article is published by BitPinas: Novi No Longer Included on BSP List of VASP Licensees 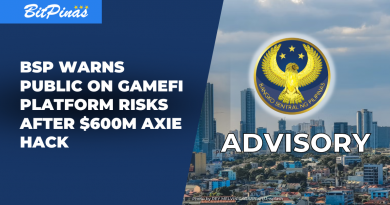 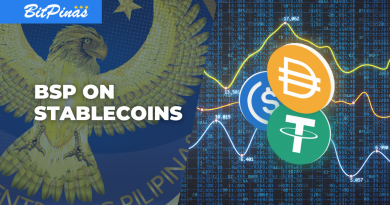