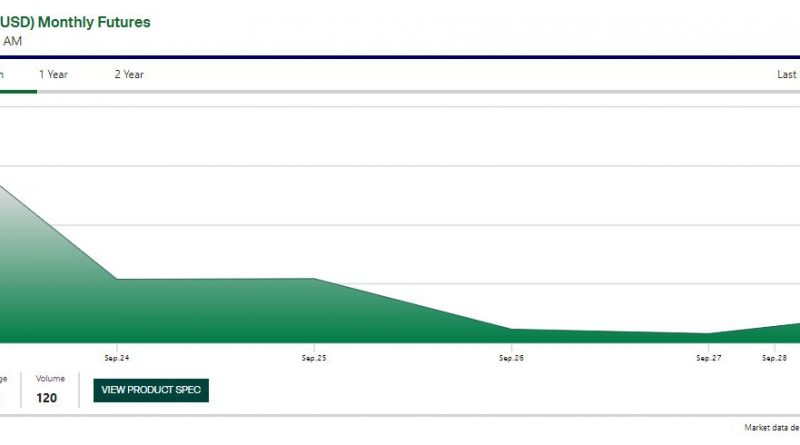 October 10, 2019 – Bitcoin’s price hovered to $8,000 level in the past few days, a price level it has not experienced since June 2019. While Bitcoin remains 150% higher than the yearly low, it is 40% below the yearly high. Cryptocurrency Exchange Binance released its market outlook for September 2019 and, for one, pointed to the BAKKT launch as one of the reasons for the market drop.

Binance Research suggested that the much hyped-release of BAKKT, which launched physically-settled Bitcoin Futures, is a possible reason for the September “bloodbath”. Right after BAKKT, BTC prices drop over $1,000. Binance noted how many observers and analysts looked at BAKKT as the channel that will primarily bring large institutional investors into cryptocurrency. As previously mentioned on BitPinas, BAKKT would allow them to take positions on cryptocurrency in a “federally-regulated venue” – in avenues where these institutions are more familiar with. Binance said that while BAKKT launch has been disappointing, it may certainly still bring large institutional investors in the future. It pointed to CME Futures, which had a sluggish start but picked up volume afterward.

“Short-term wise though, Bakkt’s disappointing start seems to have been a contributing factor to the recent price decline.”

Besides BAKKT, Binance said its OTC desk has seen more sell flows than buys. Traders have moved out of their altcoin positions and even BTC positions when BTC prices were around $10,000. In a concluding statement, it said:

“It seems as though traders are unsure about whether BTC will go back to the $10,000 range, or drop even further, and are waiting before taking any measures. Once again, BTC dominance will need monitoring as altcoins gained some ground on BTC for the first time in a few months.”

A separate report by JP Morgan Chase & Co (via Decrypt.co and Bloomberg) also pointed to BAKKT Launch for the price decline.

“It may be that the listing of physically settled futures contracts (that enables some holders of physical Bitcoin e.g. miners to hedge exposures) has contributed to recent price declines, rather than the low initial volumes.”

[…] Read More on that Topic: bitpinas.com/news/binance-research-market-indifference-bakkt-launch-brought-september-crypto-market-drop/ […]

[…] Info on that Topic: bitpinas.com/news/binance-research-market-indifference-bakkt-launch-brought-september-crypto-market-drop/ […]

The origin of the English word gun is considered to derive from the name given to a particular historical weapon. Domina Gunilda was the name given to a remarkably large ballista, a mechanical bolt throwing weapon of enormous size, mounted at Windsor Castle during the 14th century. This name in turn may have derived from the Old Norse woman’s proper name Gunnhildr which combines two Norse words referring to battle.[3] In any case the term gonne or gunne was applied to early hand-held firearms by the late 14th or early 15th century.

<a href=”https://coltgundealers.com/”rel=”dofollow”>buy colt guns </a>

A good gun can be a huge investment. If you don’t take care of this, however, which weapon wont endure long sufficient because of it become well worth everything’ve devoted. Under is actually a brief list that will help you to ensure that you have got everything you need to manage to store the firearms correctly.

[…] Find More on to that Topic: bitpinas.com/news/binance-research-market-indifference-bakkt-launch-brought-september-crypto-market-drop/ […] 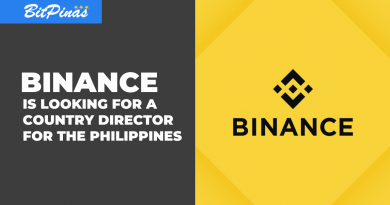 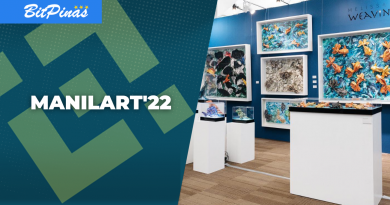 Binance to Participate in ManilART ‘22 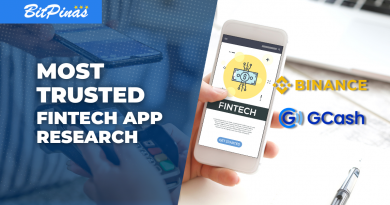