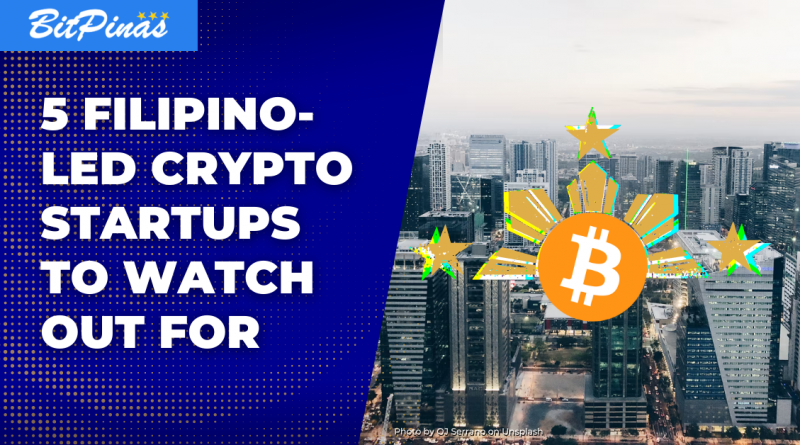 Blockchain technology is a relatively new concept that Filipinos initially knew about either by trading cryptocurrencies or by playing blockchain games. Through these initiatives, there are companies headed by Filipinos that are doing their own part for the development of the technology and assisting other Filipinos to learn more about it.

The startups below are composed of decentralized autonomous organizations (DAO) and/or legal entities in the Philippines that have specific roles in blockchain technology.

One of the pioneering guilds that started to onboard Filipinos into the blockchain technology is Yield Guild Games (YGG) which is co-founded by Gabby Dizon. They have spearheaded the scholarship program through Axie Infinity and many of its members benefited from it. Some of the members have become guild managers themselves and actively participate in the community to assist enthusiasts on different blockchain games available. They hold bootcamps for scholars and enthusiasts for different blockchain games that they have invested in.

YGG has developed subDAOs like YGGSEA, which focuses on the countries in Southeast Asia. The latest subDAO, YGGSPL, is for the game Splinterlands, a blockchain card game. This was designed to assist scholars who are playing Splinterlands and train them to be better card battlers.

They have their own token, the YGG token. Which can be used to invest in YGG and share in the progress of what they are doing for the community. The holders of the token can participate also in DAO-related votes.

With the disaster done by Typhoon Odette, YGG Pilipinas spearheaded the operation to assist the Filipinos in the relief operation and received crypto donations worldwide to help restore life to the people deeply affected by the catastrophe. Now, they are onboarding guild managers in the country to be part of the subDAO.

To learn more about YGG, BitPinas has articles related to the organization.

BreederDAO, led by Renz Chong, CEO, aims to help blockchain-related guilds in upscaling their guilds through developing tools that can give comprehensive data about the assets of different blockchain games. This can become a library of information for guild managers to analyze the market, see their return of investment (ROI) and profit, and be informed of upcoming blockchain games that could potentially benefit both managers and scholars, alike.

BreederDAO has also partnered with various game developers to assist in providing information about their tokenomics and provide solutions to improve it to benefit the whole community.

Currently, BreederDAO are looking for team players to be part of the “factory” to develop more programs for both game developers and guild managers.

BreederDAO is supplying its own token, BREED, to partner with guild managers and investors as it aims to become a DAO to develop more tools and resources to assist the gaming industry and community.

For BitPinas article related to BreederDAO, click on the link.

Ownly is a meta-focused startup co-founded by their CEO, Ismael, who is based in Bicol. The team built an ecosystem using OWN as its currency, staking platform, and the OwnlyFans (not to be confused with OnlyFans), a community of creators, artists and collectors. BitPinas has featured their crypto art collection.

The team behind Ownly is developing its own blockchain game, Mustachio Quest, which belongs to the Mustachioverse. Each character is designed with a unique mustache. Initially, Mustachio Quest was hand-drawn as two dimensional profile pictures (PFP) avatars, named as Mustacios Pathfinders in their genesis set. Later, as it was transformed into a three dimensional playable version, they added a new archetype called the Mustachio Marauders.

Staking OWN tokens on their platform will earn them rare Mustachio Marauders. The game will have its closed beta testing within the second quarter of 2022, together with a MustachioVerse Land sale. In the third quarter of the year, they will launch the game’s beta version. They will be launching the official public version in the last quarter of this year.

Ownly Market, an NFT Marketplace, will be launching an Artist Launchpad on April 20 to serve as a dedicated platform to showcase Filipino artists. They strongly focus on quality over quantity NFTs in partnership with CryptoArt PH community.

The team behind Ownly is aiming to launch their own Metaverse-focused blockchain by 2023 called OwnChain, utilizing the OWN token as the main utility token.

Weekly, the team of Ownly, hosts Twitter Spaces to educate its audience on the fundamental principles of blockchain technology and other related topics about the metaverse to give light to the doubts of most people towards the technology.

They are continuously partnering with other organizations and building their products to better assist onboard businesses into the crypto world.

SparkPoint is also developing blockchain games to help Filipinos earn from playing games and use it as a means to introduce the technology to the game enthusiasts.

BitPinas articles related to Sparkpoint are found on this link.

SparkLearn EdTech, led by Melissa Mesias, CEO, focuses on educating the Filipinos, and other nationalities, about blockchain technology. They are conducting bootcamps for those who are aspiring to learn more about the blockchain in terms of learning coding and creating smart contracts and even develop their own crypto wallet.

Their next bootcamp will be in September 2022. This is to onboard specialists in coding to learn more about the technology and eventually may become part of the growing organization to help develop more innovation in the technology. This was announced during their joint Twitter Space with Ownly.

OP Games, led by CEO Chase Freo, was founded in 2018. It is born by the desire to revolutionize the development and publishing of games. Therefore, OP Games has become a hub for game developers to create games in blockchain technology.

OP Games’ Arcadia is their platform to create an environment for game developers to incorporate their designs to this platform, functioning similarly to a metaverse for games. This can encourage more game developers to be creative in making blockchain games for enthusiasts to play with.

OP Games also donated to open-source softwares in November 2021 to help bridge developers and the blockchain technology. For more information about this, refer to this BitPinas article.

Filipinos are definitely creating an impact in the Web3. These are only a few of the many organizations and companies that are led by Filipinos. With each role that they contribute to help educate the Filipinos about the technology, onboard scholars into blockchain gaming, develop DApps for businesses, and create job opportunities for people, there is sure to be a bright future for the Philippines and metaverse enthusiasts.

This article is published on BitPinas: Filipino-led Crypto Startups to Watch Out For 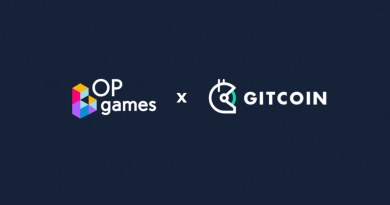 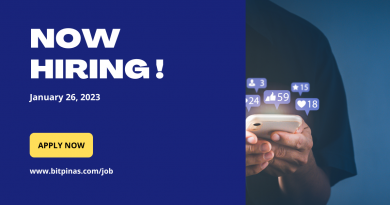 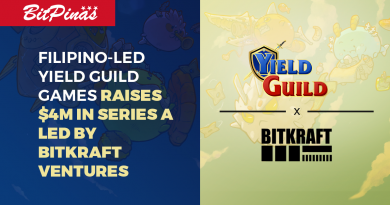 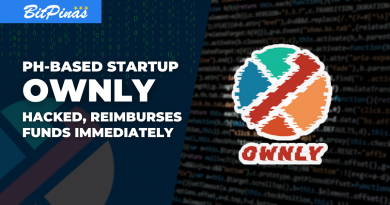 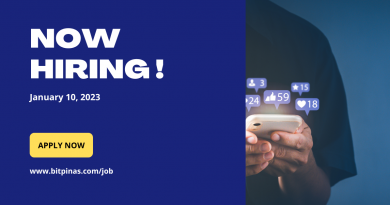 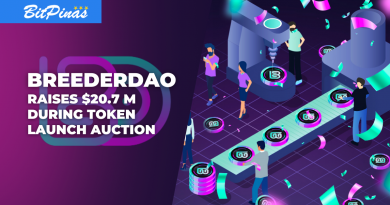