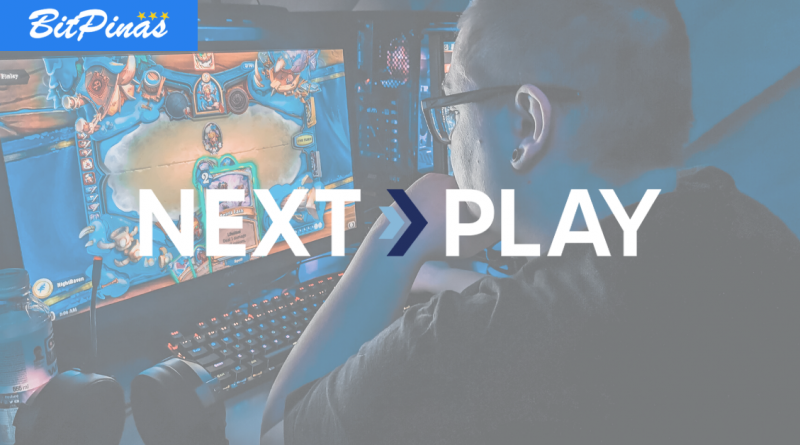 Filipino-led tech startup Nexplay, an esports ecosystem company, recently appointed Miguel Bernas as president and co-founder, who aims to lead the company into its latest funding round and the expansion of its business.

Bernas, also an early investor of Nexplay, is a 25-year veteran of the global media and entertainment business. In his new role at Nexplay, Bernas aims to lead strategy and corporate governance, as well as spearhead fundraising as the company prepares for its Series A investment round.

“The games industry in the region and in the Philippines is at an inflection point,” said Bernas. “Aside from further expanding our esports ecosystem, we also plan to venture into the high-growth area of Web3.0, NFTs, and blockchain gaming. In the same way that games leaped from arcades to the home, from desktop devices to mobile handsets, and from offline to online, blockchain technology will be the next revolution in gaming.”

Priorly, Bernas worked with big industry names such as MTV, CNBC, Singapore’s Mediacorp, and digital media pioneer Yahoo! He also led teams in global and the Asia Pacific with Nokia, Singtel and PayPal.

Accordingly, Nexplay says it is already operationally profitable with revenues growing at 150 percent year-on-year. With Bernas on the lead, the company aims to expand into Web3.0, NFTs and blockchain gaming.

With the current profitable revenue growth, Bernas said Nexplay is “looking to bolster its esports ecosystem and enhance its professional esports teams and content creator offerings to brands and advertisers.”

Gabriel Benito, CEO and Founder of Nexplay, noted that Bernas has been “part of our team, backing us when all we had was a prototype and being one of our earliest investors.”

“To have him step up into a more active role and bring his global media experience to Nexplay will be a huge benefit to the team,” he added.

As an ESports firm, Nexplay operates a mobile streaming app paired with an ecommerce site that sells products to gamers. It also has a talent acquisition and vertical management system which signs gamers and influencers They also feature  an arm that has recently started organizing and hosting tournaments.

This article is published on BitPinas: Filipino Tech Startup Nexplay Appoints New President and Plans to Venture Into NFTs and Blockchain Gaming

[…] This article is published on BitPinas: Filipino Tech Startup Nexplay Appoints New President and Plans to Venture Into NFTs and Blockchain G… […]

[…] This article is published on BitPinas: Filipino Tech Startup Nexplay Appoints New President and Plans to Venture Into NFTs and Blockchain G… […]

[…] This text is printed on BitPinas: Filipino Tech Startup Nexplay Appoints New President and Plans to Venture Into NFTs and Blockchain G… […]