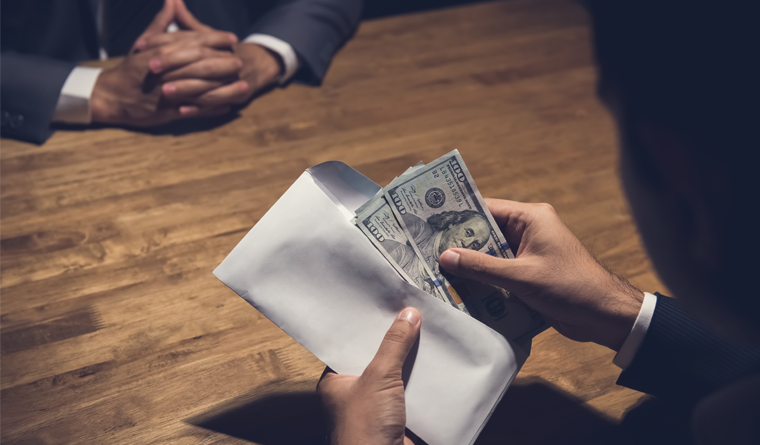 December 1, 2017: With Cryptocurrency usage on the rise in the Philippines, the Bangko Sentral ng Pilipinas (BSP )mandates apps like Coins.ph and Bitbit to observe the country’s Anti-Money Laundering Law.

What is AML? (Anti-Money Laundering)

Money Laundering is a process of making “dirty money” (money from illegal transactions etc) appear clean monetary instruments (legal money). Usually, the culprits deposit the money to a bank using different accounts. Once the money is in the bank (technically within the country’s financial system), the money will then appear legal and clean.

AML Philippines & the Bitcoin Apps in the Country

“We are doing this because it might be a venue for money laundering and since it is electronic, it may be hacked so we are regulating the virtual currency exchange.” – Nestor A. Espenilla Jr, BSP Deputy Governor

Adherence to AML Law (and KYC Laws) is also the reason why blockchain and crypto wallet apps, particularly those whose business are mainly in the Philippines, require multiple stages of verification.

Because of AML, Coins and other institutions supervised by the BSP must report to the AMLC any fund transfers that amount to Php 500,000 in a day. It must also report any transaction that appears suspicious. For example, if a customer is regularly depositing Php 100,000 a month and suddenly deposited Php 1 million today, that will be reported as suspicious (this is just an example).

What does this mean?

The AML is the reason why we have to submit documents such as Government ID, utility bills, credit card bills, etc in order to get verified in Coins.ph, etc. If you remember, sites like Coins and BuyBitcoin have verification levels. You can transact up to a certain Pesos only depending on the document and identification you submit. For example, at Coins.ph, you can only cash in up to Php 50,000. But a level 3 account allows you to transact up to Php 400,000. (Read: Coins.ph Limits and Verification Levels).

Brief Points about the AML Law

The Anti-Money Laundering act was enacted in 2001 and designed to ensure that the country will not be “used as a money laundering site for the proceeds of any unlawful activity”.

The law also ensures that the country will cooperate with other countries, with the United Nations, and other international bodies for investigation of money laundering offenses, or even cases where laundered money is used for financing terrorism.

The “covered transaction” is usually a single or combination of transactions that will total in the amount of 4 million pesos (or equivalent amount in foreign currency).

What is the money laundering offense? This is when money that comes from an unlawful activity is transacted and subsequently make this appear as if it comes from legitimate sources. Who will be held liable is any person who has knowledge of such activity and failed to disclose it to the AMLC.

In 2016, the bank RCBC was involved in a complicated series of events that led to money being laundered from Bangladesh into the Philippines through one of its branches.

In 2018, tighter rules were implemented to make sure the AML Law has more “fangs”. For example, according to AMLC Resolution no. 107, covered institutions must report suspicious transactions in 10 days upon discovery of the said transaction.

In another amendment, firms must submit KYC documents to accompany suspicious transaction reports. Among the information that must be submitted include signatures, photos, pictures of government IDs, etc.

In 2019, it is reported that the AMLC is seeking more powers beyond its current capability. Specifically, since the Department of Finance is pushing for the lifting of the bank secrecy law, the AMLC thinks it will make them better because if the restrictions are lifted, they will be able to scrutinize accounts better. As mentioned in this article, the AMLC only gets reports if the amount reaches a certain threshold. Initially, what’s expected is for the AMLC to be given the mandate to become the transition in uncovering financial crimes. In short, this initiative will help the AMLC and the country for a more efficient prosecution of money laundering acts.

As of April 2018, the AMLC has secured more than 90 convictions for money laundering offense.

Although it breaks the whole anonymity of using Bitcoin and other cryptocurrencies, BSP just wants to make sure that the growing industry will not be an instrument in funding terrorism and other illegal transactions in the country. If you don’t plan on using digital currency to move illegal money into the Philippines, you don’t have anything to worry.

[…] currency exchanges should establish methods to protect consumers and to observe the country’s Anti-Money Laundering Law. The BSP made it clear that they are not recommending digital currencies, but are engaging […]

Transaction Limits of Crypto Exchanges/Wallets in the Philippines 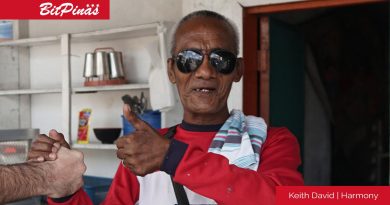