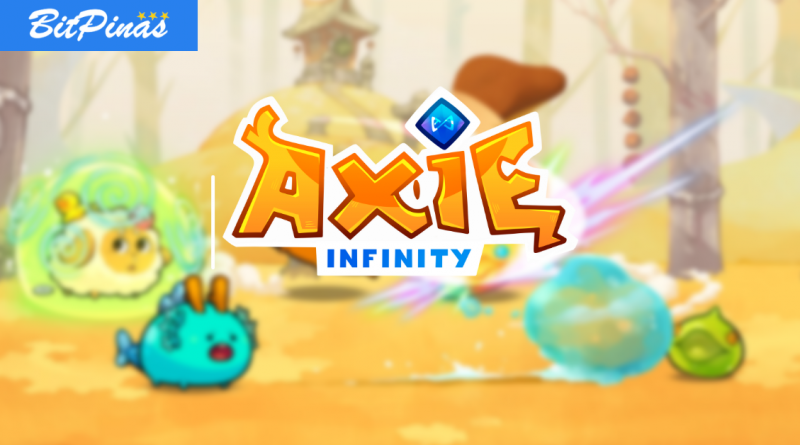 Currently, according to Larsen’s statement on a panel discussion at Token2049, a crypto event exploring crypto assets and blockchain technology, there are 1 million daily active players of the NFT-based (non fungible token) play-to-earn game who have never used any crypto application before.

Larsen compared the process of onboarding players to swimming to an island, he said that, “a lot of people are drowning” in the attempt.

“Basically, they can’t get to the game itself, because it’s so hard,” he added.

Larsen said that they recognize their “role in the space as educators,” pointing out that his email inbox is “full of people” who’ve sent him help requests—including their private key. Larsen also said that 25% of the 500 support tickets he receives are from those who have never opened a bank account.

“That’s the level of education that we have to deal with,” he noted.

Nonetheless, Larsen said that the fact that the game has about two million daily active players despite having to overcome those hurdles gives him optimism.

“Imagine, we have two million players now, and it’s so hard to get started. What happens when it’s going to be super easy?” he stated.

With that he assured that the game’s only focus “right now is growing.”

Then, he said, players and investors can “go and join the metaverse, or the broader digital universe.”

In addition, Sky Mavis, the developers of the game, successfully raised $152 million from A16z in a series B round to be used to build its global team, scale its infrastructure and build a distribution platform that game developers can use to create and distribute their blockchain games, including Axie Infinity. (Read more on: Axie Infinity Raises $152M from A16Z to Accelerate Play-to-Earn)

In the Philippines, where the majority of the early adopters of the game are located, Axie Infinity was considered a game-changer in the lives of the pandemic-stricken Filipinos. (Read more on:  This Documentary Perfectly Captures the Play-to-Earn Phenomenon in the Philippines) 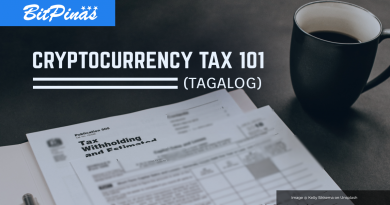 In the Philippines, where the majority of the early adopters and scholars of the game are situated, Axie Infinity was considered a game-changer in the lives of the many Filipinos. 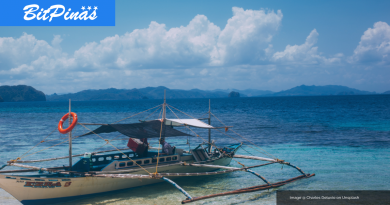 The market manipulation was revealed after the NFT community began digging into transactions in OpenSea Head of Operations Nate Chastain’s public wallet.