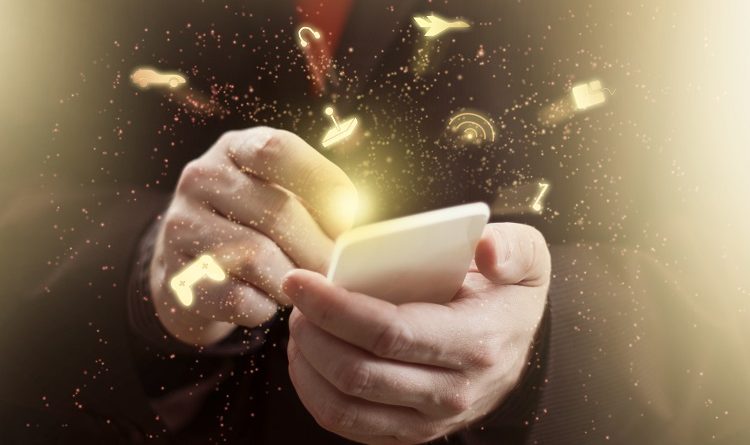 Because of this partnership, ALAX will be preinstalled on all Torque smartphone and tablets that will be released in the Philippines. It is not known, currently, if there is an option to uninstall the app or not afterwards.

ALAX also secured a partnership with Gionee, a China and India-based smartphone manufacturer. Pre-installing ALAX on Gionee-based phones will mean that the blockchain platform will be in front of atleast 40 million users, depending if the same number of phones will be sold by Gionee. Gionee also has a presence in the Philippines.

Using ALAX’s blockchain platform and its presence in Torque Mobile and Gionee phones, game developers can tap into consumers who remain unbanked.

This arrangement allows circumvention of the fact that while there are many mobile users in the Philippines, a sizeable portion of these users remains without bank accounts or credit cards.

Customers can purchase ALAX tokens through the Dragonfly network. These coins can then be used to purchase games or apps directly from the developers. This reduces cost and opens the games to more customers.

ALAX is a blockchain-based mobile game distribution platform. It connects game developers and gamers while at the same time ensuring that the market is served, even those who are unbanked.

[…] Find More on that Topic: bitpinas.com/news/alax-torque-mobile-partnership/ […]

With the partnership, Torque Mobile and other phone makers will preinstall ALAX’s blockchain-based gaming platform with the hopes of reaching the unbanked.