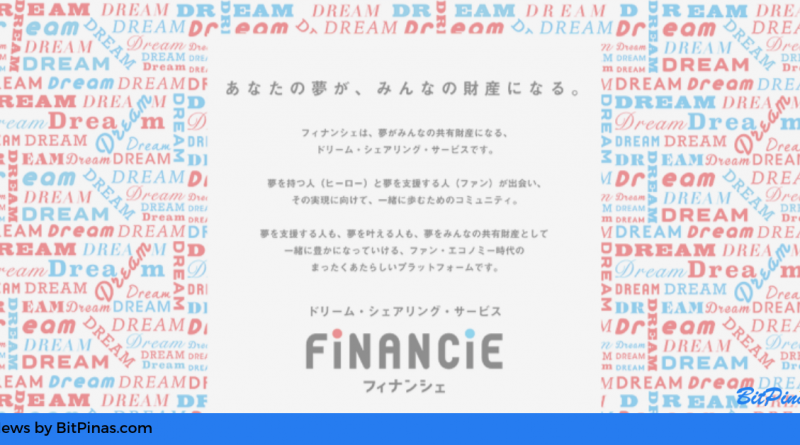 FiNANCiE, a new company and project envisioned by gumi Inc founder Hironao Kunimitsu sees the platform as a new type of social network where people can trade personal skills and talents with value. In FiNANCiE, users can join as “heroes” and users who support them are called “fans”. The platform sees anyone that can be classified as a celebrity, be it an actor, a football star, a musician, a politician, a YouTuber, virtually any person with some form of clout can become a Hero. Heroes issue trading cards with value. Fans can show support by owning these hero cards, which can also be traded with other hero cards. (Read More: Blockchain-based Trading Card Game Financie Recruits Beta Testers)

FiNANCiE launched in beta version on March 7, 2019. With the announcement of new investors. The company announced it aims to keep improving the product and focus on actual implementation.

On the eve of its launch in Japan, it is revealed that FiNANCiE has already gotten support from “heroes”. Notable among them is Keisuke Honda, the popular Japanese football player that is well known for being the only Asian football player to score one goal and one assist in three consecutive World Cups. Mr. Honda said he is most interested in two things about FiNanCiE., both of which, he said, should make it the platform where many people can realize their value.

“One is the superior incentive scheme designed for people who support in the early stage. The other is being a platform where everyone can get the necessary support needed to pursue their dreams. For example, even though I consider the merits of supporters, I pay more attention to the passion of people supporting each other.” – Keisuke Honda, KSK Angel Fund

Aya Miyaguchi has come aboard as an advisor on behalf of the Ethereum foundation. Ms. Miyaguchi was previously managing director of crypto exchange Kraken where she became a spokesperson for blockchain innovation globally. As Executive Director of the Ethereum Foundation, Ms. Miyaguchi leads the foundation’s team to support the efforts in the Ethereum ecosystem, including the core development and research activities of the Ethereum protocol and education around the technology to further expand the world’s largest blockchain ecosystem. In 2019, she was appointed as Blockchain Global Council of World Economic Forum. (Read More: Japan Mobile Gaming Company Gumi Launches Global Investment Fund)

[…] There you can find 20976 more Information on that Topic: bitpinas.com/news/financie-jp-keisuke-honda-aya-miyaguchi-ethereum-blockchain-hero-fans-2/ […]

[…] Info to that Topic: bitpinas.com/news/financie-jp-keisuke-honda-aya-miyaguchi-ethereum-blockchain-hero-fans-2/ […]

[…] Find More on that Topic: bitpinas.com/news/financie-jp-keisuke-honda-aya-miyaguchi-ethereum-blockchain-hero-fans-2/ […]

[…] Here you will find 16331 more Info to that Topic: bitpinas.com/news/financie-jp-keisuke-honda-aya-miyaguchi-ethereum-blockchain-hero-fans-2/ […] 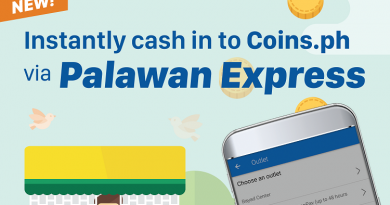 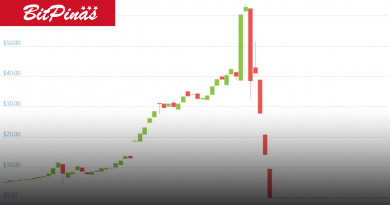