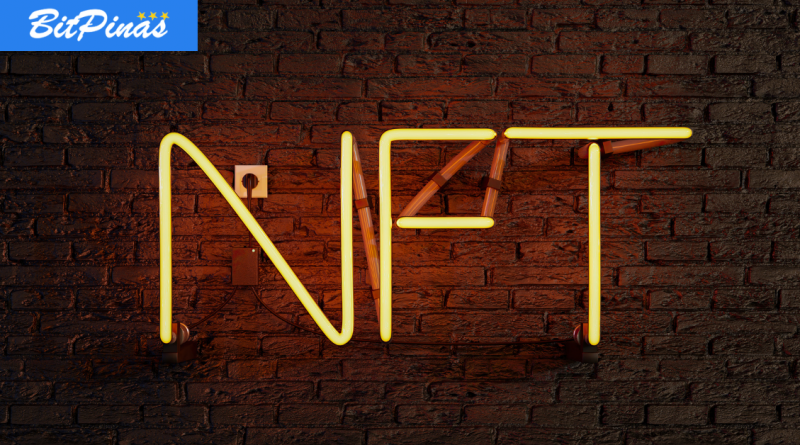 Meta4 Capital, a Miami-based cryptocurrency-focused investment management firm, announced the launch of Meta4 NFT Fund I, on Thursday, October 21, a new investment channel with a fund of $100 million that aims to invest in rare non-fungible tokens (NFT).  This project received the backing of Andreessen Horowitz (a16z), one of the biggest and most-connected venture capital firms in Silicon Valley.

“This gives investors who don’t necessarily want to buy (NFTs) themselves but want to have exposure to the asset class, a venue to do it,”  Meta4’s managing partner Brandon Buchanan said.

The fund noted that NFTs have become the “most interesting, entertaining and lucrative subsection of the cryptocurrency asset class.”

According to Buchanan, the venture had a $1.1 million pilot fund earlier in the year to showcase how the investments would work for “friends and family” in which Andreessen Horowitz’s general partners Chris Dixon and Marc Andreessen personally invested.

“NFTs are more than just pixels. It’s the intersection of culture, technology and finance. It represents a new way of thinking about the ways in which ‘value’ is accrued, harnessed and distributed. We are witnessing the disintermediation of intellectual property and where things are ultimately headed in web3 as a result of blockchain technology.” Buchanan added.

Andreessen Horowitz, which launched its first crypto fund in 2018 has since launched two more, including one which raised $2.2 billion earlier this year, and has invested directly in NFTs such as play-to-earn NFT game Axie Infinity as well as Filipino-led startup Yield Guild Games.

“NFTs are the driving force behind a new generation of internet products and services that are sharing value directly between the millions of developers, artists, collectors, and even gamers that participate — rather than platforms that simply act as a middleman,” said general partner at Andreessen Horowitz Arianna Simpson in a statement. 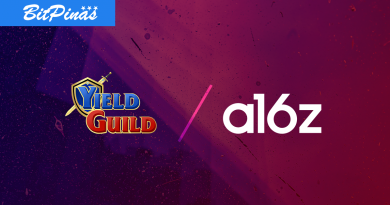 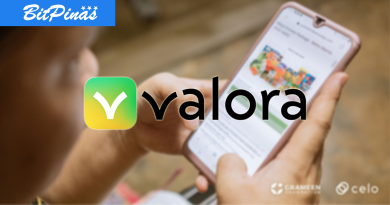