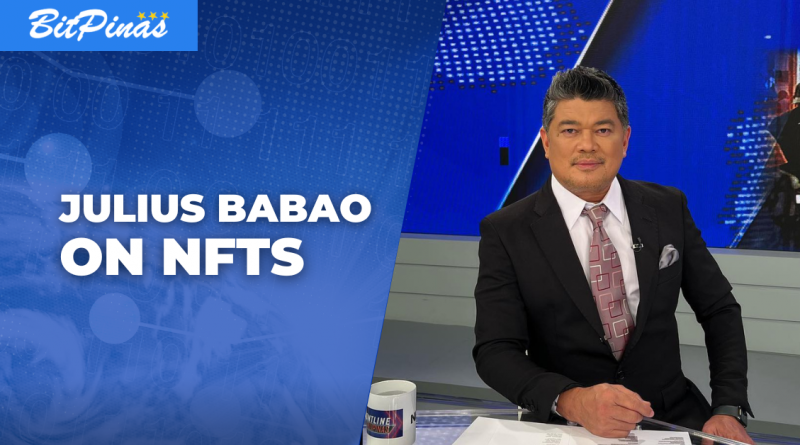 Veteran journalist and art collector Julius Babao shared his insights on how to onboard traditional art collectors and artists into the non-fungible token (NFT) industry during a Twitter Space last June 14, 2022 hosted by Scarletbox.io’s founder, Sheree Gotuaco.

According to Babao, most of the traditional art collectors and artists want something physical that they can hang in their homes, so convincing them to buy NFTs that are in the form of digital art is a challenge.

[“It is really doubly harder for us to convince them to go into NFTs, unless they are buying artworks, that are in a form of NFTs, that are made by traditional artists. In that way, it is easier to get their attention. Unlike if it’s just the artworks done by NFT artists, we might have some hard time to market the artworks to them. I think that’s one of the problems, that is why it is also a challenge for us to convince traditional art collectors to go into that.”]

The news anchor added that it is hard for most of the traditional art collectors and artists to understand the medium on how to buy something that cannot be physically displayed in their homes.

Babao also clarified that there are, of course, traditional art collectors that are into NFTs, and he witnessed some of them buying international NFTs during one of the conferences he attended.

“So you know, it’s really about us. Doing our own research, talking to people who know about NFTs, like this forum, to be able to understand kung ano talaga yung benefits ng pagkakaroon ng NFTs,” he added.

However, the veteran journalist, who is also a traditional art collector, admitted that there is really a big difference between the traditional art and the NFT art industries in terms of monetary value.

[“You know, there is a huge difference between the initial price and the value it has today. If you are into traditional art collecting, you will understand that there is a big gap in the investment if you purchased a 1/1 artwork, especially when the artist becomes sought after.”]

Julius Babao: NFT is Perhaps The Best Way to Purchase an Artwork of Prominent Artists

Still, Babao emphasized that perhaps the best way to purchase an artwork is through NFTs, because that getting the artworks of prominent Filipino artists like Elmer Borlonga, Ang Kiukok, Jose Joya, and BenCab are almost impossible because of their premium price point, so putting these artworks into NFTs can make them more affordable and can be in editions.

“Since a lot of people can no longer afford works by BenCab and Jose Joya or Ang Kiukok, the best would be to put them into NFTs to make it more affordable. And if ever the price goes up in the future, at least you got them at a fair price. Unlike if you’re dreaming of one day buying a physical artwork, imposible na talaga ‘yun because of the prices,” he expanded.

[“Since a lot of people can no longer afford works by BenCab and Jose Joya or Ang Kiukok, the best would be to put them into NFTs to make it more affordable. And if ever the price goes up in the future, at least you got them at a fair price. Unlike if you are dreaming of one day buying a physical artwork, that could be impossible because the value is too high already.”]

The TV5 Newsman stressed his excitement to see the mentioned artists go into NFTs, adding that a lot of people will surely support the NFTs created by these artists.

Recently, Pol Medina Jr., the creator of the legendary comic strips Pugad Baboy, has released his own NFTs that highlight some of the book covers of his iconic creation.

Meanwhile, Babao reiterated the need to market NFTs with physical tokens in order to attract traditional art collectors and artists.

“Pero ang challenge talaga is to, right now, what I’m hearing, is that in order to sell, for example, an NFT, from a known artist or an upcoming artist, you have to package them with a physical artwork like a print. So, you buy an NFT, you get a print, something like that, something that you can display in your home,” the journalist added.

[“But the real challenge is to, in order to sell the NFT created by a known artist or upcoming artist, you have to package them with a physical artwork like a print. So, you buy an NFT, you get a print, something like that, something that you can display in your home.”]

Babao further gave an example scenario that if BenCab will launch his own NFT project, he can package it with a signed print. Then among the buyers, there will be someone who will randomly win that signed print by BenCab.

“So, you start with that to be able to introduce ‘yung traditional art (collectors), (and) how to merge them together. Para maa-accept (nila ang) world ng NFT,” the broadcaster concluded.

[“So, you start with that to be able to introduce the NFT industry to the traditional art collectors, and how to merge them together. Through that strategy, they will finally accept the world of NFT.”]

This idea is seconded by the host Sheree Gotuaco, also sharing that even in Scarletnox.io, they are sending their private sale collectors a physical item that has a digital frame that shows the live animation of the NFT that was purchased, together with the certificate of authenticity and a token from the artist.

“I do agree with Julius. Having a physical representation is a way to bridge also some sort of acceptability. You know, for the collectors who are used to very tangible artwork to see that somehow, there is a digital form, but they can still display it, not just in their digital wallet, but also in their homes or offices,” the ScarletBox founder said.

Scarletbox.io is a Blue Chip Art NFT Launchpad based in the country. Recently, it launched a series wherein a set of unfinished works of National Artists Abdulmari Imao and Jose Joya were completed and turned into NFTs by their sons and grandnephew – Toym Imao and Andre Baldovino respectively.

This article is published on BitPinas: Julius Babao on How NFTs Can Attract Traditional Art Collectors 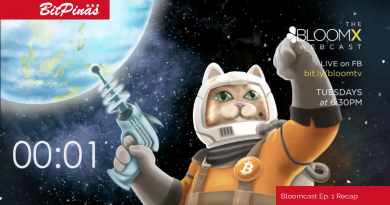 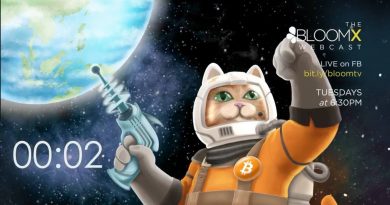 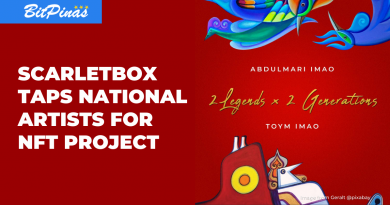 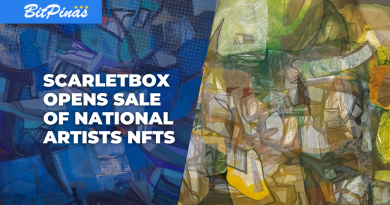 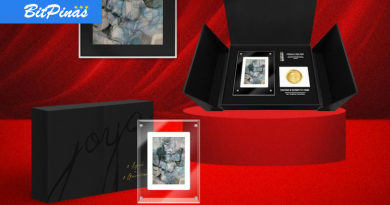 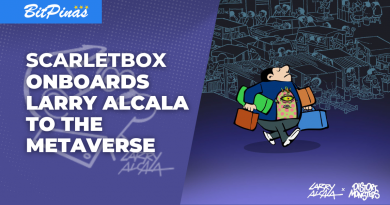