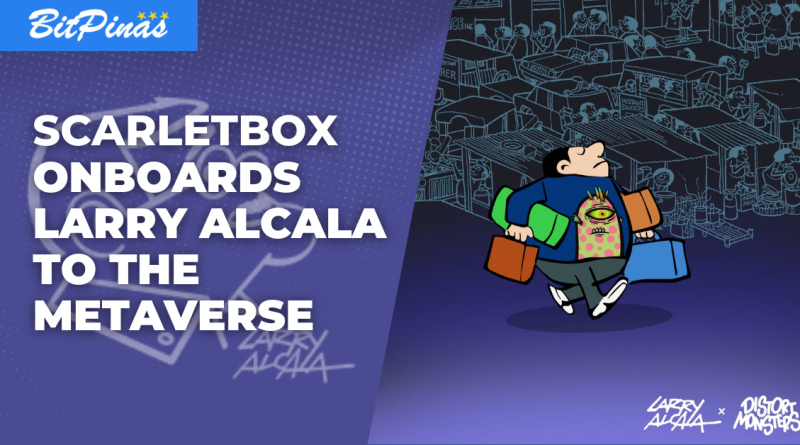 Who is Larry Alcala?

He is known for highlighting the lives of ordinary Filipinos through his comics as an artist of 56 years and has made over 500 characters, 20 comic strips, six movies, two murals, and 15,000 published pages.

Aside from publishing comic strips, Alcala was also a retired Fine Arts professor at the University of the Philippines, where he took his Bachelor of Fine Arts in Painting in 1950s.

The National Artist successfully launched 17 individual exhibitions in a span of 17 years, in six different countries.

He also received multiple awards like the Pamana Award for Cartooning last 1991 and served as the President of the Samahang Kartunista ng Pilipinas for a decade.

According to Scarletbox’s announcement, the Larry Alcantara NFT collection is a tribute to the late National Artist, but with a twist – Scarletbox will embed some of the images from some of the projects in the space to the selected PFPs, namely:

“This is a wonderful welcome for Larry Alcala fans who grew up with his characters that epitomized the quintessential Pinoy life. He is a true symbol of Pinoy Pop Culture and was also awarded the Grand Collar of the Order of National Artists,” Scarletbox said.

The blue-chip NFT launch pad will release the Whitelist privileges of the Alcala collection through its six partner projects.

Securing a whitelist privilege allows the user to avail a discount on the sale this September.

“The Larry Alcala NFT is perfect as gifts for you or your loved one, with its numerous colorful characters, you can definitely identify someone you know, from your own family or community, or even find a reflection of yourself! You can be active by following Scarletbox’s social media accounts to be whitelisted,” Scarletbox concluded.

This article is published on BitPinas: Scarletbox to Launch Larry Alcala NFTs in September 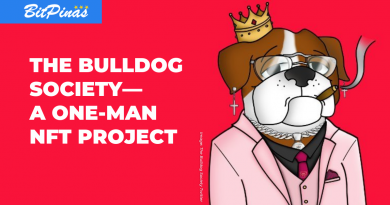 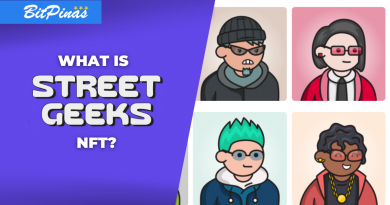 What is Street Geeks NFT? 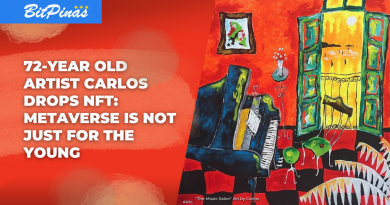 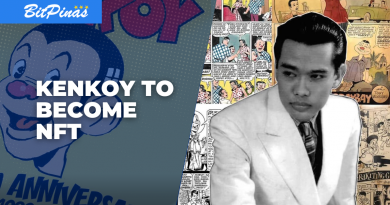 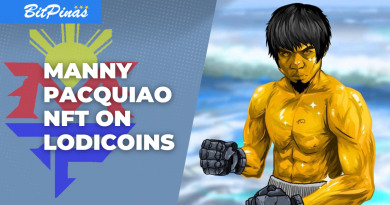 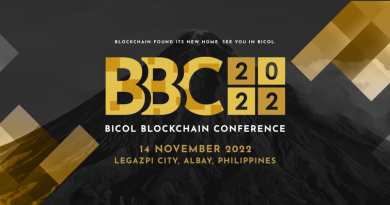