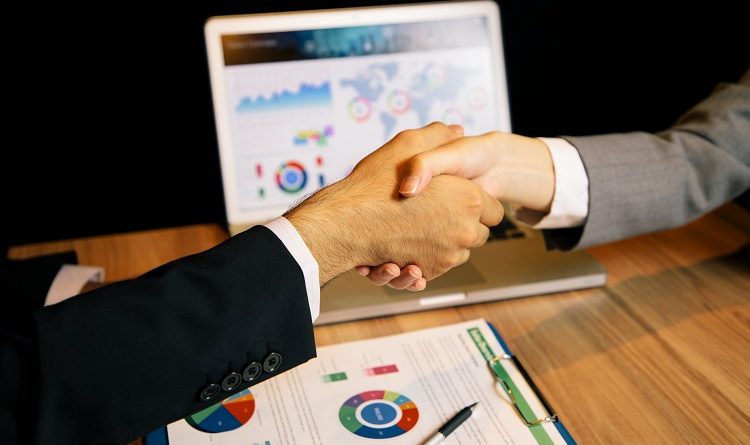 NEM Philippines head Emerson Fonseca revealed yesterday that the upcoming XEM – PHP exchange is delayed. Instead, the exchange firm he’s in talks with reveals its plans to launch an Altcoin / PHP exchange, or a cryptocurrency exchange in the country that does not only deal with bitcoin.

Last month, Mr. Fonseca revealed that 2 exchange firms approached him about the possibility of building a NEM / PHP exchange in the country. If this is launched, the Philippines would have its first exchange where PHP is accepted in exchange for a coin that is not bitcoin. The original target date was during the last week of January and the first week of February 2018.

Update: An Altcoin / PHP exchange in the works

Where to buy altcoins in the Philippines using PHP? Right now, there is no way to do that. Users can exchange their PHP to bitcoin, and then use an external cryptocurrency exchange like Bittrex to trade that bitcoin into NEM, ether, or other altcoins.

However, in an update by Mr. Fonseca, he reveals that the exchange firm he is talking with is planning to launch an Altcoin / PHP exchange, or a cryptocurrency exchange where you can trade your PHP for tokens other than bitcoin.

This is an encouraging turn of events which will hopefully see the first full-pledged cryptocurrency exchange in the country.

Exchange Firms in the Country

Right now, the Philippines has 2 licensed virtual currency exchanges. That’s Betur Inc which operates Coins.ph and Rebittance Inc, which is a subsidiary of SCI Ventures that operates Buybitcoin.ph, Bitbit.cash, etc. Probably due to the nature of the discussion, it is not revealed which of these two is planning the new exchange, OR if it’s actually a third firm that will launch it.

NEM has a local presence in the country with Mr. Fonseca as its head. NEM has been organizing events and meetups to promote cryptocurrency and blockchain awareness in the Philippines. A video of NEM Philippines’ Kits Amores circulated where he explained how the Coincheck hack happened.

[…] Here you will find 65128 more Information to that Topic: bitpinas.com/news/cryptocurrency-exchange-launching-in-ph-soon/ […]

[…] Here you will find 44333 more Info on that Topic: bitpinas.com/news/cryptocurrency-exchange-launching-in-ph-soon/ […]

[…] Read More on that Topic: bitpinas.com/news/cryptocurrency-exchange-launching-in-ph-soon/ […]

[…] Read More on to that Topic: bitpinas.com/news/cryptocurrency-exchange-launching-in-ph-soon/ […]

[…] Find More on to that Topic: bitpinas.com/news/cryptocurrency-exchange-launching-in-ph-soon/ […] 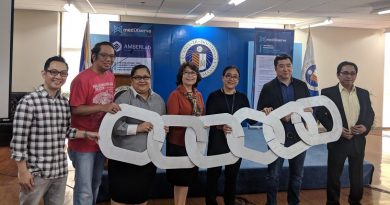 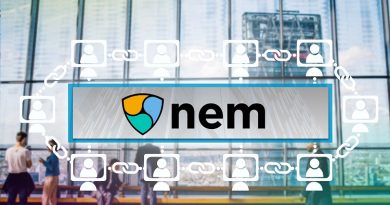 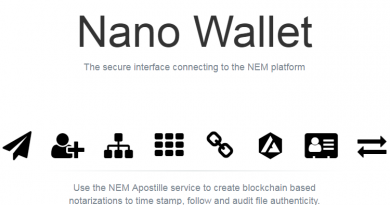 How to Create a NEM Nano Wallet 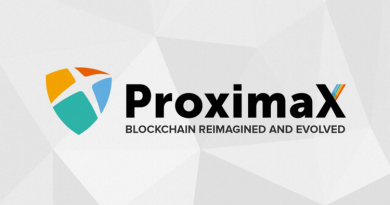 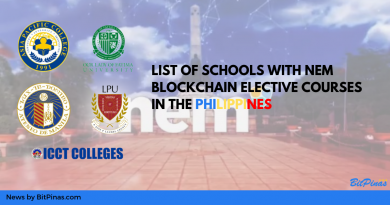