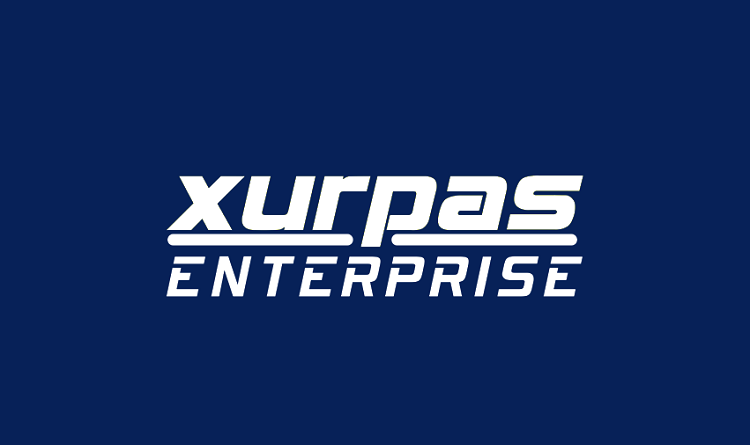 In a disclosure to the Philippine Stock Exchange (PSE), the company’s board of directors approved selling 80% of CTX to Mr. Garcia. Xurpas also said it does not have income or revenue the subsidiary.

The Xurpas disclosure further said that in 2019, the company decided not to pursue its VCE license application with the BSP. CTX remained a non-operating entity, incurring operational expenses particularly when they were working on the VCE application. Xurpas noted that the current book value/total equity of CTX is approximately Php 1 million.

Because Xurpas sold 80% of the subsidiary to Mr. Garcia, it will be able to consolidate 20% of CTX income in the future, if any.

As per Businessworld, the company said:

“With the decline of the virtual currency market in 2019 and the unclear regulations involving digital assets, Xurpas’ management has previously decided to place CTX’s business on hold.”

This article is published on BitPinas: Xurpas Puts Virtual Currency Subsidiary on Hold

[…] There you can find 9375 more Information on that Topic: bitpinas.com/news/xurpas-puts-virtual-currency-subsidiary-hold/ […]

[…] Read More on that Topic: bitpinas.com/news/xurpas-puts-virtual-currency-subsidiary-hold/ […]

[…] Here you will find 81025 additional Info to that Topic: bitpinas.com/news/xurpas-puts-virtual-currency-subsidiary-hold/ […]

[…] Find More to that Topic: bitpinas.com/news/xurpas-puts-virtual-currency-subsidiary-hold/ […]