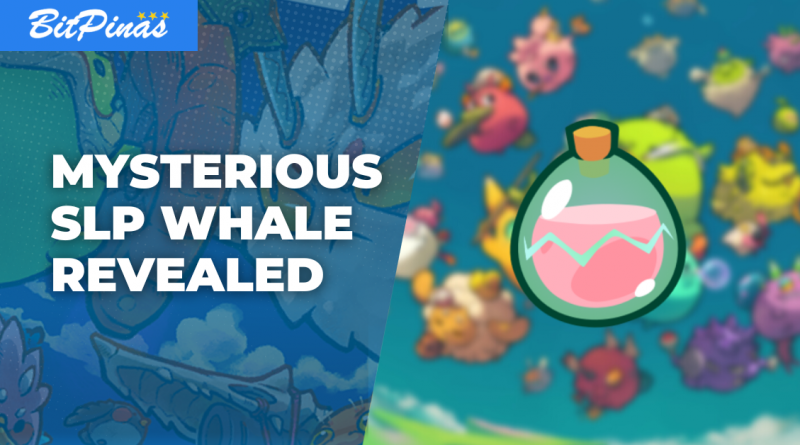 The mysterious wallet that holds about 22 billion Smooth Love Potions (SLPs), or more than 50% of the total circulating supply of the Axie Infinity’s in-game token, turned out to have the address of Binance Ronin Gateway Contract, and not any other anonymous individual. Sky Mavis co-founder Jeff Zirlin, also known as Jihoz, confirmed via Twitter.

“Michael now has a better idea about how to get responses from us in the future if he has a question. Let’s move on — thank you guys for helping to clear up the information around this. It is indeed the binance ronin gateway contract,” he said on a tweet.

Jihoz replied to Michael Benko, an Axie Infinity player and tech co-founder, who first posted his concerns about this mysterious wallet last August 25. An article about Benko’s concern was then published by the online magazine Cointelegraph.

According to Cointelegraph, Benko told them that “he became concerned about the wallet given the amount of SLP it had gathered in a relatively short amount of time, which could potentially wreak havoc on the game’s ecosystem.”

Recently, the only information that the online magazine only holds is the statement of Sky Mavis’ Chief Operating Officer (COO) that the mysterious wallet did not belong to Sky Mavis nor Axie Infinity, but no other confirmation was told.

The report received different reactions on Twitter, including a Twitter user with a Lunacian Code of “MAXBANNED” who said:

“This wallet is not new by any means. It has had 50% of the SLP supply for months. It’s also the 2nd largest AXS staker, and all claimed AXS gets sent to Binance instantly (my assumption is they are doing a staking program for it), I don’t have access to Binance, so I can’t check.”

The Binance Ronin gateway contract is one of the various bridges that Binance provided to the Axie Infinity ecosystem, allowing Lunacians to withdraw assets, including SLPs, from the game directly to the exchange, and vice versa.

Regarding this confirmation, Benko told Cointelegraph that he is already contented with the result, especially since he got the answer that he is looking for:

“There were some pretty aggressive key opinion leaders who went after me on Twitter today, but I’m really proud of my initial story. I also think having Sky Mavis officially comment to explain to the community what this wallet is, is valuable.”

This article is published on BitPinas: Whale Wallet that Holds 50% of the SLP Supply Revealed 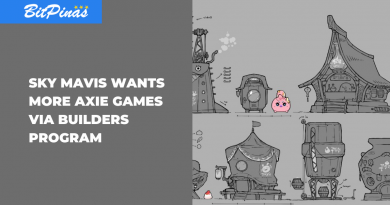 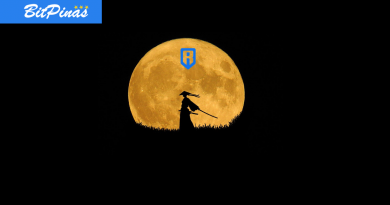 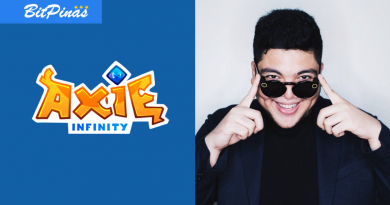 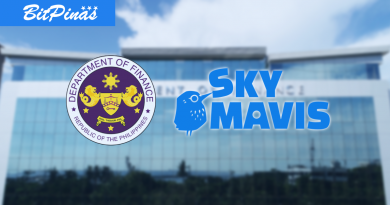