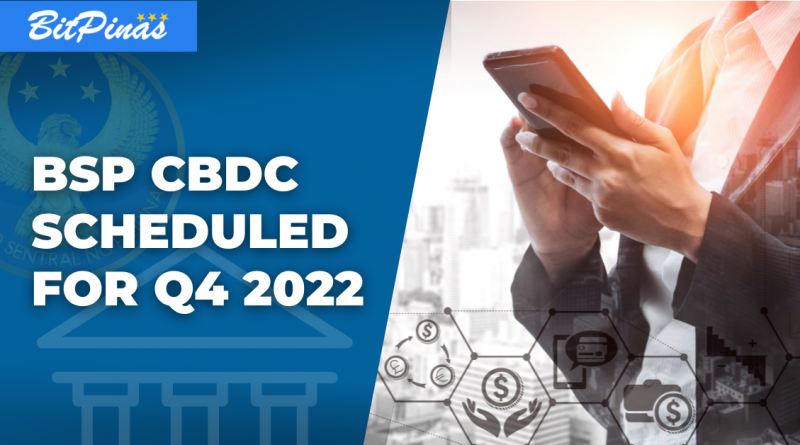 Sign up with your email and never miss another crypto and NFT story from the Philippines and beyond!

The Bangko Sentral ng Pilipinas (BSP) Governor Benjamin Diokno stated that the central bank is in talks and currently onboarding several banks and financial institutions for the pilot testing of the central bank digital currency (CBDC) by the last quarter of the year. Governor Diokno disclosed the Project CBDCPh update in an interview with ABS-CBN News Channel.

“We are going to do this on an experimental basis starting in the fourth quarter of this year. We will experiment with some large financial institutions limited in the Philippines. We have to learn to walk first before we run. So that’s the purpose of this pilot,” – Benjamin Diokno, BSP Governor

In addition to printing money, central banks can issue CBDCs as a digital representation of a country’s fiat currency. A CBDC is digital currency centralized, issued, and regulated by a central bank which can serve as a medium of exchange or store of value. A CBDC is a stablecoin pegged to peso.

In a statement, the BSP disclosed that “Project CBDCPH is led by an intersectoral project management team to ensure coverage of critical operational areas. These include policy and regulatory considerations, technological infrastructure, governance and organizational requirements, legal matters, payment and settlement models, reconciliation procedures, and risk management.”

Last month, the central bank announced that it will pursue the pilot project of a wholesale CBDC as part of its aim to promote the stability of the country’s payment system.  (Read more: BSP To Pilot CBDC for Wholesale Transactions)

Opposed to the general purpose or retail CBDC, which is intended for use by the general public, a wholesale CBDC is restricted mainly to banks and other financial institutions.

“This is a pilot, not a full blown implementation of the CBDC,” Diokno said.

The Project CBCDPh was announced by the central bank as early as March 7, although Diokno firmly said that the central bank was unlikely to issue its own central bank digital currency a month prior. (Read more: BSP To Pilot Central Bank Digital Currency Project) 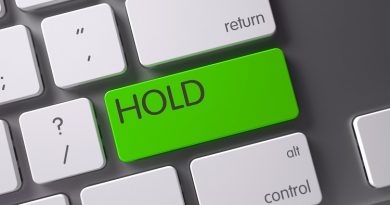 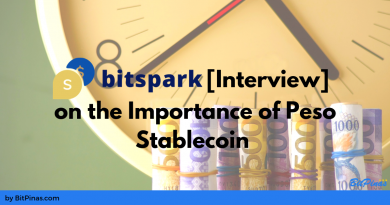 A number of DOST research specialists across its different institutes are taking the department’s blockchain technology seminar program.