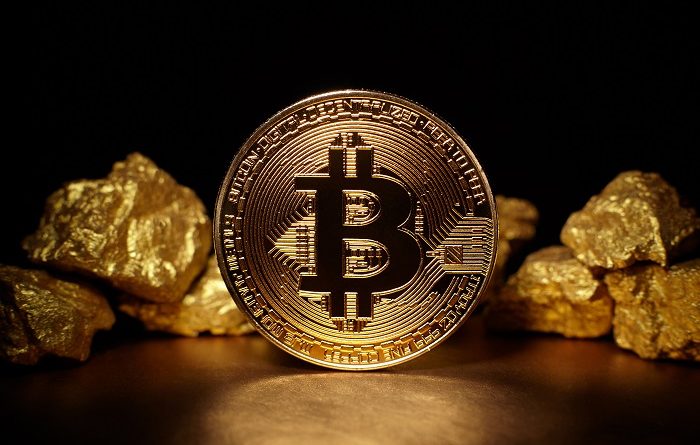 A hard fork of the bitcoin blockchain happened early this Tuesday, October 24, 2017. This hard fork splits the digital currency into Bitcoin and the new one is called Bitcoin Gold.

Overview: Why did the Bitcoin Gold Fork Happen?

Nowadays, it is difficult to mine bitcoins even with a powerful computer. As such, a particular group of miners with very powerful rigs controls the network, according to the BTG team. The Bitcoin Gold Project aims to ensure that, using a new mining algorithm, even miners with cheaper graphics processing unit will be able to mine.

Does the split means I will also have Bitcoin Gold

First, the new Bitcoin Gold network is not yet open to the public. It will open on November 1, 2017. Until then, we can’t take ahold of our BTG that was created during the split.

Second, it depends on what your bitcoin wallet’s position on this fork. Did the bitcoin wallet company support the fork? Here are a couple of scenarios

Out of the 4, the 3rd one is the most desirable. However, many companies, are still evaluating. Coinbase, for example, said they cannot support Bitcoin Gold because the code is not available for the public to view. However, they will monitor the developments and said  the following:

If the blockchain proves to be secure and valuable, Coinbase may choose to support it. At that point, your account will be credited with an amount of Bitcoin Gold equal to your Bitcoin (BTC) balance at the time of the fork. – Coinbase Director of Comms, David Farmer

What about wallet sites in the Philippines?

If you are curious to know what the positions of local wallet sites in the Philippines are regarding Bitcoin Gold, here’s what we found on the companies’ social media channels:

Will there be a next fork?

The next fork will be the Segwit2x, which we discussed briefly in this post. We will provide an article as to how to prepare for the new upcoming fork in the future.

Looking at what happened, we are sure that there will be forks of Bitcoin in the foreseeable future and it will not stop today. As mentioned, the Segwit2x will happen in November 2017. Unlike the BTG project, Segwit2x is more public and therefore we will have enough information about it in the get-go, including positions of bitcoin exchange services about it.

What about you? Did you keep your bitcoins in a wallet that supports bitcoin gold? What is your position about hard forks in general? Let us know below!

[…] with the upcoming fork and the previous forks before it, it seems the bitcoin’s price is very resilient, leading people to think that forks […] 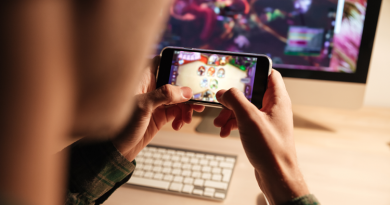 Gumi Asia Managing Director: Play to Earn is the Future of Gaming