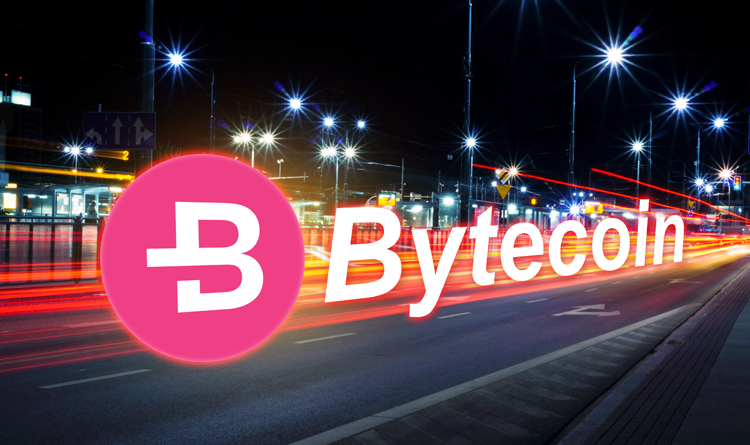 Bytecoin (BCN) is the first untraceable cryptocurrency. It also the first cryptocurrency that used the *CryptoNote technology. This token focuses on the privacy of its users.

*CryptoNote – An application layer protocol that is used by several privacy-oriented digital currencies.

Bytecoin was up and running since 2012, making it one of the oldest cryptocurrency circulating in the market. But according to Wikipedia, its developers faked its discovery in 2014 and the dated signatures on the whitepaper were also fake.

With the news, its initial release date was 2014. Along with its discovery, 80% of the coin’s maximum supply was already pre-mined by its developers. This caused privacy token enthusiasts to move to another token, which is its more popular fork, Monero.

Although shrouded in controversy, bytecoin claims that it can make unlimited instant international payments. The bytecoin network can work as fast as the internet. The coin is also secure and all of its transactions are anonymous.

Where to buy BCN in the Philippines?

Since BCN is not readily available in the country, Filipinos can use Changelly. It is a cryptocurrency broker that works just like a money changer. It has over 100 altcoins that you can exchange and will let you buy bitcoin with a credit card/debit card. Transactions using Changelly is easy and quick as it can only take 10-30 minutes.

Before using Changelly, make sure you have your BTC ready to send and exchange for BCN. If you still don’t have BTC funds, you can buy directly by using your credit/debit card. Once you have your BTC and you’re ready, exchange your BTC to BCN. Don’t forget to also get your bytecoin wallet.

You will need to register and verify your account first, deposit BTC in your account, go to the exchanges, find BCN/BTC pair, you can either use the market price or set your own price, after the trade make sure to withdraw and keep your BCN safe in your bytecoin wallet.

BCN – Difference from other Coins

Although mixed with a lot of controversies that ranges from its original date of creation, amount of coins pre-mined, and has been forked 25 times, it is the first token that focused on user privacy. Monero is also forked from Bytecoin.

Although shrouded in mystery, bytecoin is the first cryptocurrency that used the CryptoNote technology. It is not a hard fork from any existing blockchain but it is its own blockchain. It has a lot of competition when it comes to being a privacy token and one of it came out of its fork, Monero.

[…] Information on that Topic: bitpinas.com/cryptocurrency/buy-bytecoin-philippines/ […]

[…] Info to that Topic: bitpinas.com/cryptocurrency/buy-bytecoin-philippines/ […]

[…] Here you will find 89163 additional Info on that Topic: bitpinas.com/cryptocurrency/buy-bytecoin-philippines/ […]

[…] Read More on on that Topic: bitpinas.com/cryptocurrency/buy-bytecoin-philippines/ […]

[…] Read More on on that Topic: bitpinas.com/cryptocurrency/buy-bytecoin-philippines/ […]